India Amongst 10 Countries With Highest Declines In Happiness 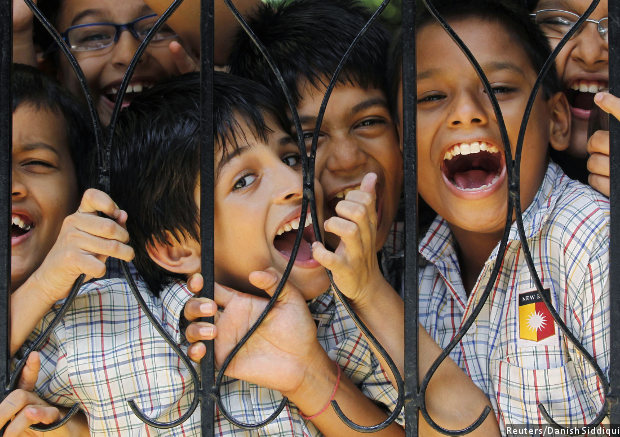 India figured among 10 countries that saw that largest declines in happiness levels between 2005-07 and 2013-15, according to a report released last month.

The World Happiness Report ranked 156 countries based on the analysis of six factors by the United Nations Sustainable Development Solutions Network (UNSDSN).

Other countries with highest declines in happiness include Egypt, Saudi Arabia, Ukraine and Yemen. Italy and Spain also figured in this list.

The report, however, acknowledges that the case of India’s decline in happiness is unexplained by the model.

“The largest regional drop (-0.6 points) was in South Asia, in which India has by far the largest population share, and is unexplained by the model, which shows an expected gain based on improvements in five of the six variables, offset by a drop in social support,” the report said.

The rating for the subjective factors was based on questions in the Gallup World Poll (GWP) asked of more than 1,000 people in each country.

“Increasingly, happiness is considered to be the proper measure of social progress and the goal of public policy,” the report published last month said.

India and South Africa are the only BRICS countries that saw a decline in the happiness levels from 2005-07 to 2013-15.

In terms of healthy life expectancy--defined as the average equivalent number of years of full health that a newborn could expect to live--India (59.07 years) did better only than South Africa (50.14 years) among the BRICS nations.

In terms of social support, India did better than only 10 countries including Pakistan, Bangladesh and Syria. Iraq, Yemen and Egypt fared better than India.

India was ranked 75th in terms of freedom to make life choices, and 64th in generosity.

In terms of trust, which was measured based on the perceived absence of corruption, India stood 90th, behind countries including Libya, Iraq, Somalia, Syria, Pakistan and Bangladesh.

Among the G8 nations, Canada ranked the highest (6th) while Russia ranked the lowest (56th).

(Madhavapeddi is a desk editor at IndiaSpend.)