In Urbanising Maharashtra, Massive Task Ahead For BJP 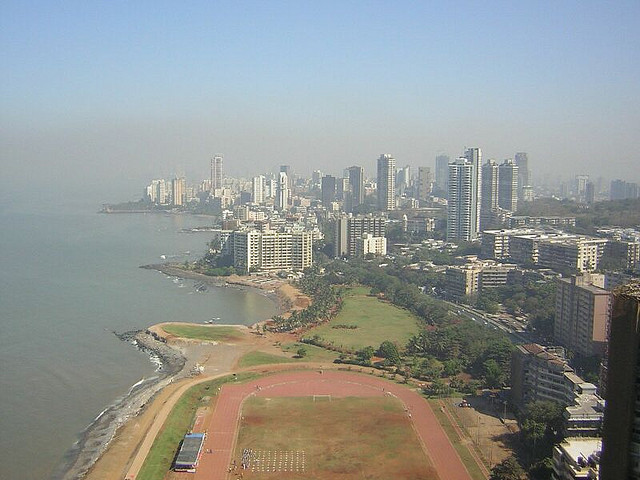 With poor service delivery and infrastructure in our cities, it is vital for the new Maharashtra government to equip its local bodies with the necessary resources to improve the quality of life of its citizens.

In the coming years Maharashtra is set to become India’s most urbanized state, and with no mention of urban development in the recent state budget, this is an opportunity for the new government.

The state government cannot afford to remain apathetic towards municipal governance. The challenges are not only from existing towns and cities but also from towns that will emerge.

In 2011-12, the combined revenue and expenditure of urban local bodies (ULBs) in Maharashtra was Rs 35,999 crore and Rs 31,807 crore, respectively, which is among the highest in the country in terms of amount of money available to local bodies in states.

With Mumbai taking more than half this money, the state’s other ULBs are short of adequate capital. For instance, if we exclude Mumbai’s annual expenditure, the per capita expenditure incurred by ULBs is only Rs 3,893. For the Municipal Corporation of Greater Mumbai (MCGM), it was Rs 13,559.

Adding to this distress, ULBs across the state managed to collect only 37% of property tax due and 46% of water charges. It was also estimated by the Comptroller and Auditor General of India that municipal corporations in Maharashtra spent 42-50% of their revenue on establishment salaries. Such inefficiencies and operational hurdles leave ULBs financially handicapped, with little left for capital works and public services.

In terms of investment in infrastructure, the state does manage to do well when it comes to government funding and investment for urban projects. Yet, utilisation is again skewed in favor of Mumbai with more than 50% of Jawaharlal Nehru National Urban Renewal Mission (JnNURM) funds, and 80% of investments for metro rail projects flowing towards the city. Compared with Tamil Nadu, Gujarat and Karnataka, Maharashtra received more funds through JnNURM and for its metro rail projects. However, the skewed distribution and low rate of completion of projects is a concern the new government should address.

According to McKinsey Global Institute’s report, “India’s Urban Awakening”, Mumbai and Pune require $367 and $235 (2008 prices) per capita per year of investment cost, respectively, over the next 20 years.

This is only investment cost. More money will be needed for staff, skill and technology to supplement completion. Taking leakages within government, inflation and delays in clearance of projects, and extrapolating the requirement to all other cities, the estimate goes beyond calculation.

The Maharashtra government has to make sure ULBs increase revenue, upgrade accounting and management standards, redefine staffing and skill-building requirements and introduce transparent and technology-driven processes. This will go a long way in monitoring outcomes, attracting private sector capital and servicing citizens.

(Janaagraha is a non-profit organisation based in Bangalore, India. It works with citizens and the government to improve the quality of life in Indian cities and towns.)