In the five years upto 2015, crimes against women recorded by the National Crime Records Bureau, a division of the home ministry, went up by 43.5%, which could be because of an increase in crimes or because women were more confident about reporting crimes against them. 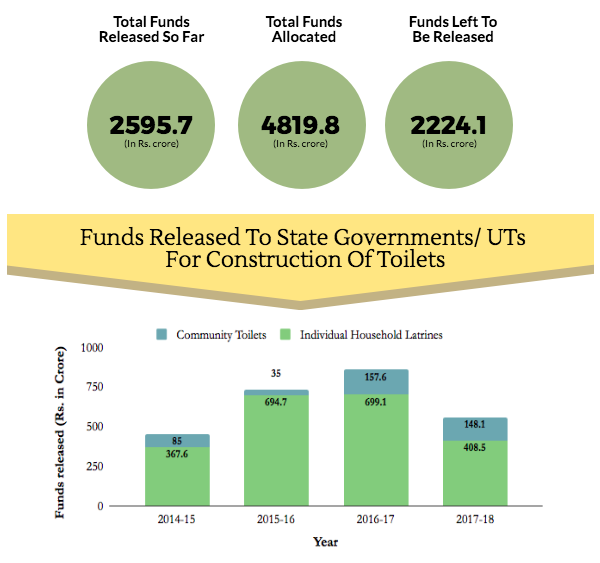