How To Cut Your—And India's—Electricity Bills 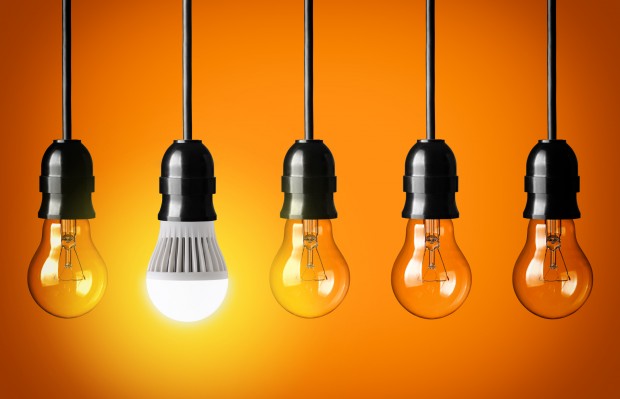 We may soon have to get used to seeing more LED bulbs in our homes and streets now with the government adopting a new programme to promote their use. With the Prime Minister’s backing, the National Programme for LED-based Home and Street Lighting will look to replace normal, incandescent bulbs that are widely used with more energy-efficient LED bulbs.

“26 billion kWh (kilo-Watt-hours) of energy can be saved every year if all 77 crore incandescent bulbs sold in India are converted to LEDs”, tweeted Piyush Goyal, Minister of State with Independent Charge for Power, Coal and New & Renewable Energy. He also tweeted, “(Putting LED bulbs in) 3 crore street lights in the country has the potential of saving 5 billion kWh every year, which would result in cost savings of Rs. 3,000 crore!”

LED bulbs are quite expensive, though, with retail prices at least 15 times that of an incandescent bulb, though a government scheme has been introduced in Delhi to provide LED bulbs to the public at a lower cost of Rs 130. Apart from how energy-efficient LED bulbs are, they also last much longer than incandescent bulbs, as much as 16 times longer.

However, the main competition for LED bulbs comes not from incandescent bulbs but from CFL bulbs. These, however, aren’t very environment-friendly. CFL bulbs contain the toxic chemical mercury, which could be released into the environment if you don’t dispose of them properly.

If anyone was ever confused about the kind of bulb they should use, the infographic below shows how the choice has never been clearer.