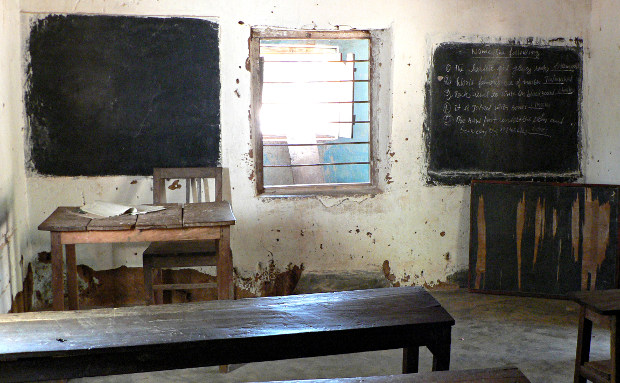 About 86 million more rural Indians have been counted as illiterate than the 2011 census data found.

This is revealed by the Socio Economic and Caste Census (SECC), which counted 315.7 million Indians in rural areas as illiterate in 2011, the same year as the census and the highest number of illiterates of any country in the world.

Released last week, the SECC, which focused on rural India, counted more people (literate and illiterate) than the census: 35.7% of Indians in rural areas as illiterate, as against 32.2% counted by census 2011.

The new data have also revealed the low levels of literacy in rural India.

Those who are literate can barely read or count

As many as 14% (123 million people) of literate Indians in rural areas have not studied past class five, while 18% (157 million) have completed primary education, or class five.

Given that educational levels in India do not reflect real learning, 280 million literate Indians in rural areas are only nominally literate.

Only 3% (30.5 million) of Indians in rural areas have completed graduation or a higher level of education.

Union territories fared the best with less than 15% of the population illiterate.

The surprises are the presence of the southern states of Telangana and Andhra Pradesh in the top 10 state for illiteracy.

Kerala is another surprise in the SECC analysis. While state surveys and the census have repeatedly claimed a literacy rate of more than 90%, the SECC report says 11.38%, or 3 million Keralites, are illiterate.