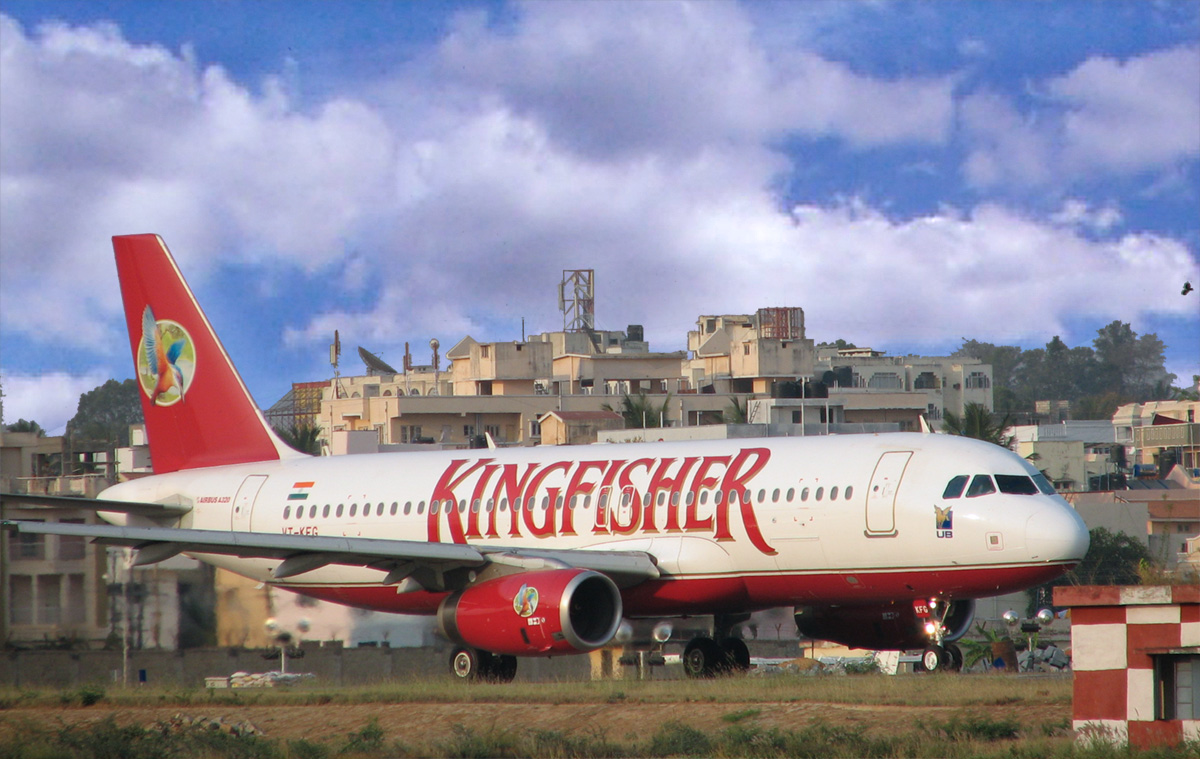 Bad loans by public sector banks, which account for the bulk of the banking system in India, have tripled over the past three years. Gross non-performing assets (NPAs) of public sector banks stood at Rs 216,739 crore at the end of March 2014, three times the figure for March 2011.

On the other hand, NPA figures for the private sector banks, which are much smaller than their public sector counterparts as a group, have been much better. Total NPAs for private sector banks stood at Rs 22,744 crore at the end of March 2014, up 26% over the past three years. Looking at other publicly available information, it would appear that private sector banks do a better job of managing loans, which may turn bad. But the reason in some ways is simple. They have been more pro-active with tools like debt restructuring.

Indeed, the situation could be much worse if not for the corporate debt restructuring (CDR) mechanism, which allow payment terms and interest rates on an outstanding loan to be renegotiated before it turns into an NPA.

CDR packages also involve fresh working capital loans to the distressed borrower and fresh equity infusion by the promoters. Lenders representing 75% of the outstanding loan amount must agree to the CDR package. Loans worth Rs 330,444 crore had been approved by the CDR cell till March 2014. Else, the NPA figure could have been even higher. The total value of loans under CDR stood at Rs 229,013 crore in March 2013, indicating the sharp increase here as well.

The list of industries in CDR is dominated by infrastructure, iron & steel, power, textiles, ship-building/ship-breaking and telecom. The total loan value under CDR in these sectors exceeds Rs 10,000 crore each. Two sectors where the value of CDR packages has shot up in the past 12 months are infrastructure and ship-building. In both the sectors, a few large corporate accounts are responsible for the increase.

In March this year, a group of 22 lenders cleared a debt restructuring proposal of Rs 11,000 crore. Earlier, in 2013, a Rs 13,500 crore CDR package had been cleared for Gammon India, an infrastructure company involved in construction and development of roads, ports and other such projects. The shipbuilding sector has been hit by an international slowdown following 2008 while the infrastructure sector’s problems are domestic in nature. Wind energy major Suzlon received approval for a CDR package for its debt of Rs 9,500 crore.

News reports had identified ICICI Bank as a leading lender to ABG and Gammon. Going by these numbers, it seems private sector banks are more willing to let a large lender go for debt restructuring rather than let it turn into an NPA. Had these accounts turned NPAs, they would have been several times larger than Kingfisher or Winsome Diamonds – which currently lead the bad loan list of the banking sector.