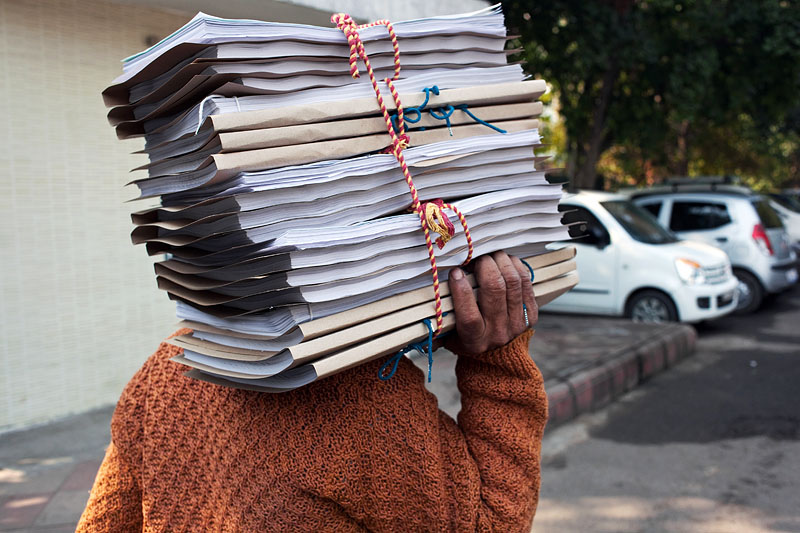 The “Big Data” mania appears to have gained exceptional momentum over the last few years. With increasing Internet and mobile penetration, we can now measure almost anything – from the efficiency of public transport to incidental factors that affect population. The demand for disclosures and number of start-ups investigating data and collaborative networks have only increased, leaving no sector, segment or industry group untouched.

A closer look at the disclosures by India’s urban local bodies (ULBs) unveils a grim picture of opacity in our cities. Despite being mandated by the Public Disclosure Law (PDL), none of the cities have published their latest quarterly financial statements, annual financial statements or data pertaining to service level benchmarks on their websites – the only digital medium that facilitates citizen interaction with the caretakers of the city. 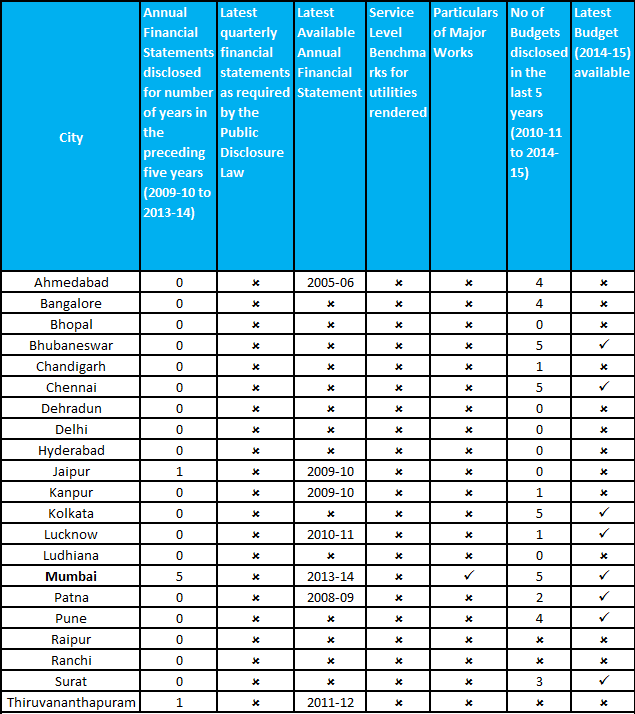 While only eight of 21 major cities in India have published their latest budgets in the public domain, only four have published budgets since 2010. Mumbai is the only city with financial statements up to the financial year 2013-14 on its website. Transparency seems to be a low priority for India's capital city, with none of its three municipal corporations disclosing updated financial or operational data on their web portals.

Although Mumbai is the only city that publishes the status of its major projects, the quality of the documentation is questionable, as it fails to clearly communicate the details of works done. On the other hand, Surat exemplifies the true spirit of public disclosure by providing weekly updates on its municipal budget and water quality samples.

This opacity of our ULBs has adversely affected their abilities to raise funds through municipal bonds. In contrast to Rs 1,695 crore ($273.4 million) of capital raised by ULBs since the inception of municipal markets in the country, capital accumulation by city governments in the USA through markets rose to Rs 22,736 thousand crore ($3.6 trillion) in 2012.

The Comptroller and Auditor General of India, the auditor of the central government, has time and again expressed concern over the lack of budgetary control and inadequacy in accounting of public funds practiced in city corporations. In Delhi, audit objections have been pending since 1964-65. In Rajasthan, irregularities costing the state exchequer more than Rs 1,300 crore ($ 209.7 million) are yet to be resolved. 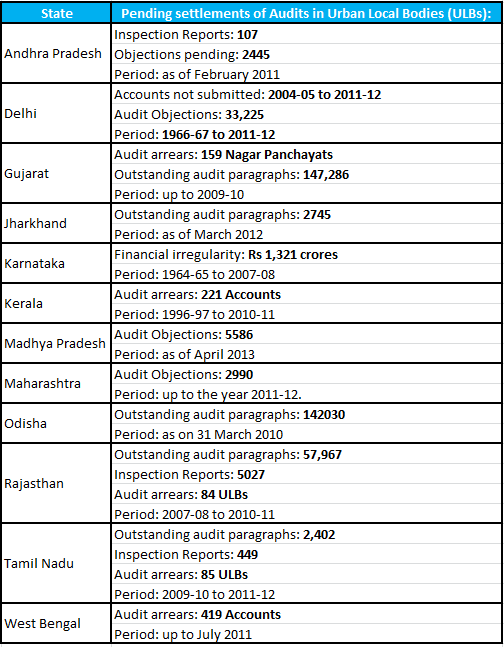 Currently, none of the ULBs need to have independent chartered accountants audit their books. At the other end of the spectrum, corporates are mandated by market regulator Securities & Exchange Board of India and The Companies Act to report key operational and financial performance metrics. Any non-compliance with the mandate can lead to a prison sentence and imposition of heavy fines. 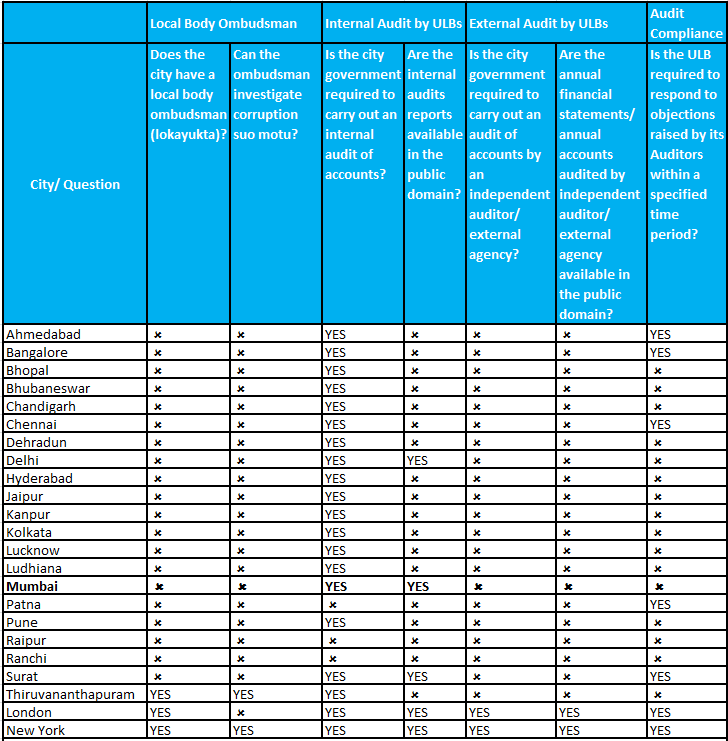 There is no similar rigour in the scrutiny of India's cities. Crores of rupees are pumped into our city-systems, despite the absence of documentation on what happens to this money. Mumbai is accountable to 12 million citizens, Delhi to 11 million, Bangalore to 8 million; the size of our cities’ stakeholder base can rival those of India’s largest corporations. Yet, the presence of outdated financial statements on our cities’ websites is acceptable to us.

Accountability in governance needs to meet the same bar we set for private citizens and corporate entities.