How Indian Cities Are Being Shorn Of Trees 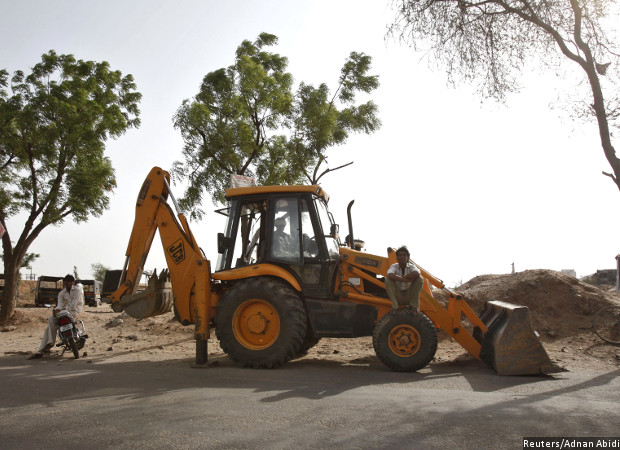 These are the findings of a new Indian Institute of Science study that used satellite-borne sensors, compared images over decades and modeled past and future growth to reveal the rate of urbanisation in four Indian cities.

T V Ramchandran, a professor, and his team at the Energy & Wetlands Research Group, Centre for Ecological Sciences, studied "agents of change" and "drivers of growth", such as road networks, railway stations, bus stops, educational institutions and industries; defence establishments, protected regions, such as reserve forests, valley zones and parks.

The researchers classified land use into four groups: Urban or "built-up", which includes residential and industrial areas, paved surfaces and "mixed pixels with built-up area", meaning built-up areas which contain areas from any of the other three categories--water, which includes tanks, lakes, reservoirs, and drainages; vegetation, which includes forests and plantations; and others, including rocks, quarry pits, open ground at building sites, unpaved roads, cropland, plant nurseries and bare land.

Here is what they found in each city. 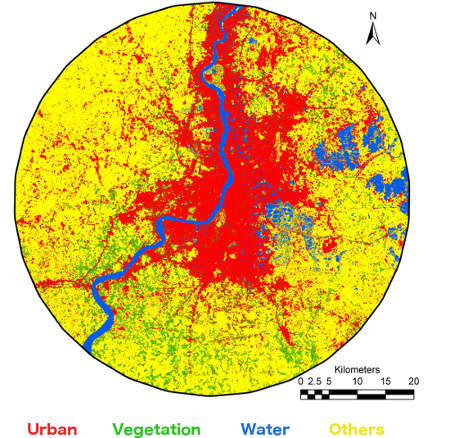 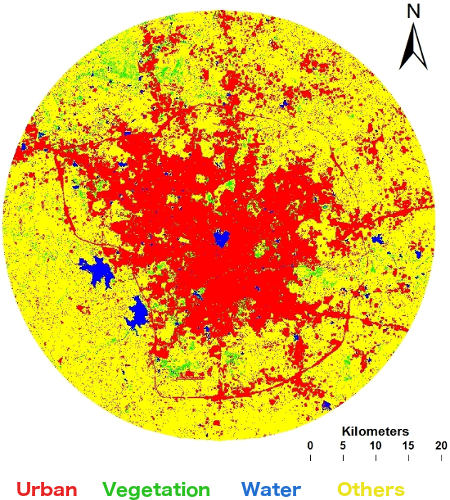 Ahmedabad: With 5.5 million in 2011, the city was India's sixth largest by population and third-fastest growing city. Ahmedabad's built-up urban area grew 132% between 1990 and 2010. 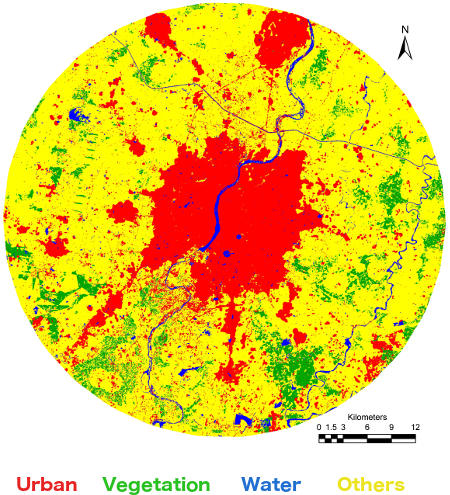 Bhopal: One of India’s greenest cities, it is 16th largest by population with 1.6 million people. Bhopal is better off than other cities even today, but the concretising trend is clear: In 1992, 66% of the city was covered with vegetation (in 1977, it was 92%); that is down to 21% and falling. 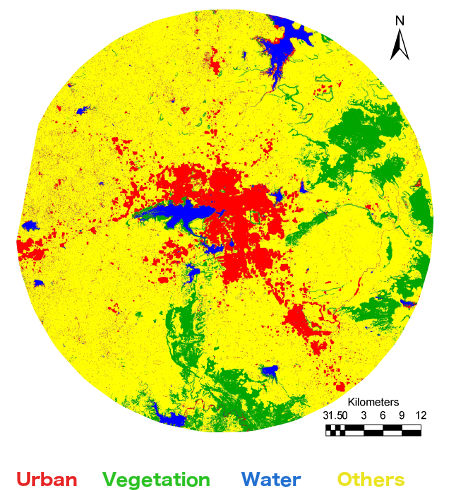 India’s fastest growing city has traditionally been Bangalore. There are no recent estimates for its concretisation, but in 2012, Ramachandran and his group found a 584% growth in built-up area over the preceding four decades, with vegetation declining 66% and water bodies 74%, according to this study. 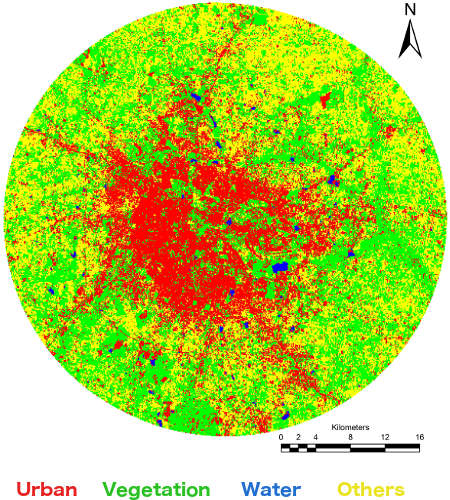 This 2013 study by Ramachandra listed implications of unplanned urbanisation: