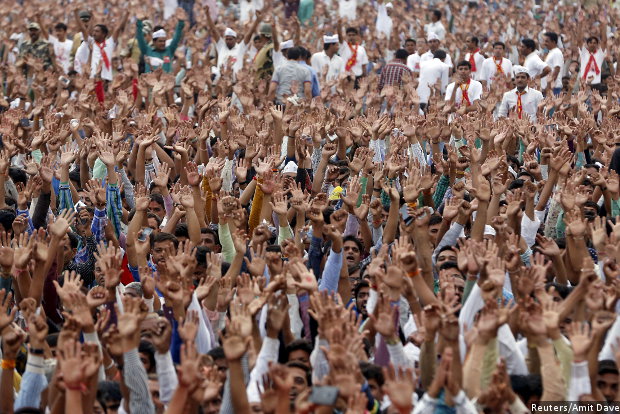 Candidates with hate-speech cases against them were three times more successful in elections compared to those without a criminal record, according to an IndiaSpend analysis of self-disclosed crime records of candidates who have contested various elections nationwide over the last 12 years.

As many as 70 members of Parliament (MPs) and members of legislative assemblies (MLAs) have hate-speech cases pending against them, according to their own disclosures to the Election Commission (EC) of India.

A season of hate speeches by politicians—including union ministers, MPs and MLAs—is underway across India, riven by inflamed, opposing views on nationalism and free speech. 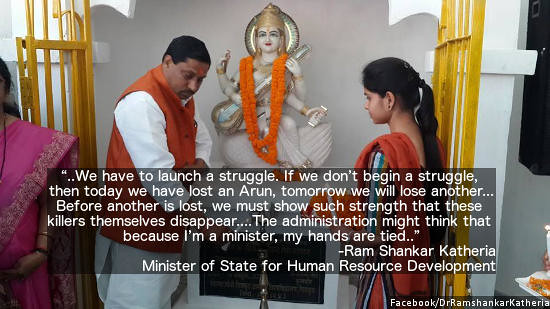 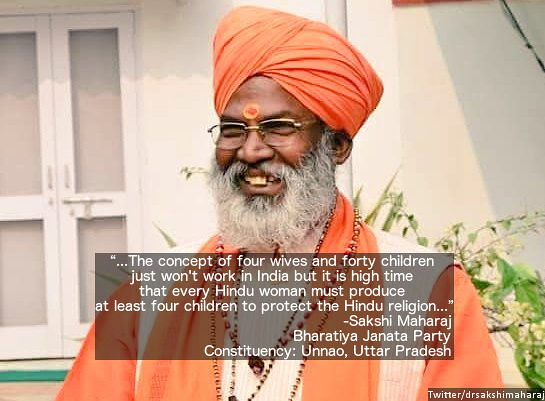 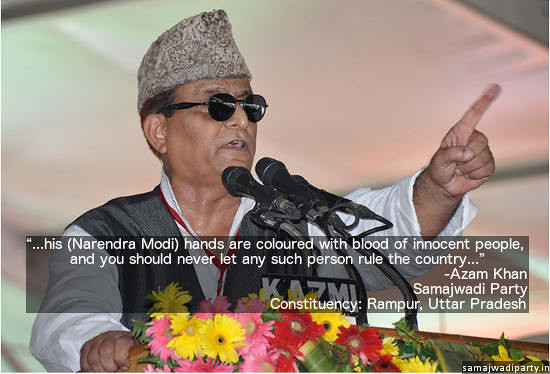 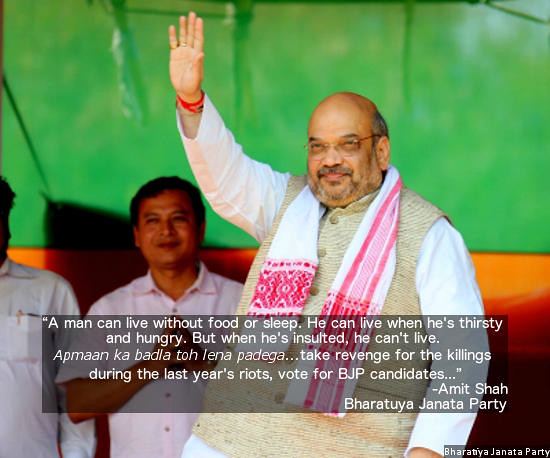 How “hate speech” is identified, numerous laws in force

“Hate speech” currently has no specific legal definition, although the Law Commission has been tasked by the Supreme Court to do just that.

There are several sections of the Indian Penal Code (IPC) that pertain to hate speech, including:

As many as 399 candidates with “hate-speech” cases have been fielded by political parties in various parliamentary and state assembly elections over the last 12 years. The Bharatiya Janata Party (BJP) leads the list with 97 candidates.

Each political party, at the time of registration, has to provide a self-sworn oath to the EC, declaring that the party will adhere to the principles of "socialism, secularism and democracy".

A party must provide a copy of memorandum of rules, which should contain a specific provision—drawn from Representation of the People Act, 1951—that says “….and such memorandum or rules and regulations shall contain a specific provision that the association or body shall bear true faith and allegiance to the Constitution of India as by law established, and to the principles of socialism, secularism and democracy, and would uphold the sovereignty, unity and integrity of India.”

By giving tickets to candidates with “hate-speech” cases, political parties in a way violate their self-sworn oath to the EC.

An explanation of hate-speech laws

(Manoj K is a graduate of the Indian Institute of Technology, Delhi, and the founder of the Centre for Governance and Development. He has a special interest in transparency and accountability in governance and has spearheaded several projects on these subjects.)

Correction: The headline and first two paragraphs of this story have been reworded to remove statements of causality, evident in the original copy. We thank readers for pointing this out and regret the misleading manner in which the original copy was worded.