Half Of India’s Airport Narcotic-Hauls In Delhi 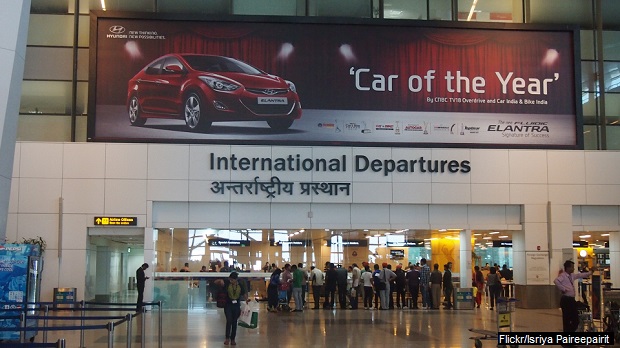 Over six kg of cocaine, seven kg of hashish and 40 kg of pseudo-ephedrine—a nasal decongestant used as a narcotic—were seized in 2016 from IGI Airport, according to government data.

Other drugs impounded include heroin, methaqualone (a sedative) and phensedyl (a cough syrup, banned earlier this year). As many as 11 people have been arrested, including 10 foreigners.

Nearly half (48%) of 52 drug hauls in Indian airports were reported in Delhi, according to the 2015 annual report of the Narcotic Control Bureau (NCB). Up to 80% were reported from four airports: Delhi, Mumbai, Chennai and Kolkata.

“Various steps, including strict surveillance at import/export points and installation of display boards to spread awareness about punishments provided under the law, are being taken,” the Minister told the Lok Sabha. “Training of drug law-enforcement agencies are also done to enhance their capacity against new modus operandi (sic) so as to check drug smuggling through the airports.”

There was a 455% rise in drug hauls over two years ending 2013, and 10.7 million Indians were estimated to consume drugs, IndiaSpend reported in June 2015.

India was becoming a destination and transit route for drugs, being located between the major opium producing regions of South West Asia and South East Asia, IndiaSpend had reported earlier in April 2013.