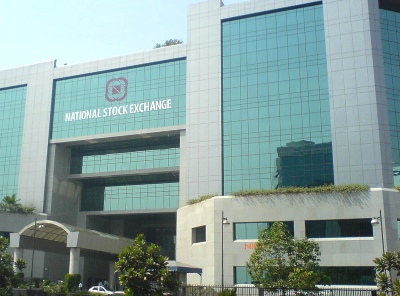 The central government recently announced plans to sell shares of four public sector undertakings as part of its budget target of Rs 30,000 crore.

IndiaSpend's Sourjya Bhowmick looks at the financial details of the PSUs on some important parameters.

MMTC, established in 1963, is one of the two highest foreign exchange earners for India. It is also the largest international trading company of India and the largest non-oil importer in India. Table 1 shows the balance sheet of MMTC over the last 10 years.

Hindustan Copper is under the Ministry of Mines, and was started on 9th November, 1967. Its operations cover mining, beneficiation, smelting, refining and casting of refined copper into downstream saleable products. Table 2 shows the balance sheet of HCL over the last 10 years.

As can be observed from the table, there were four years when HCL reported a loss.

Nalco was incorporated in 1981 as a public enterprise. It is Asia's largest integrated aluminium complex and its functions cover bauxite mining, alumina refining, aluminium smelting and casting, power generation, rail and port operations. Table 4 shows the balance sheet of Nalco over the last five years.

The data prior to 2007-08 was not available. As can be seen, NALCO has never reported a loss for the last five years.

Can the target be achieved?

The main idea behind disinvestment for the government is to raise Rs 30,000 crore. Table 5 gives a sense about how much funds can be raised by the proposed stake sale and the share price of the companies as on September 14, 2012.

No. of Shares to be Divested ( In Cr)

Funds That can be raised at last price (Rs Cr)