Getting A Bank License Might Be The Simple Part 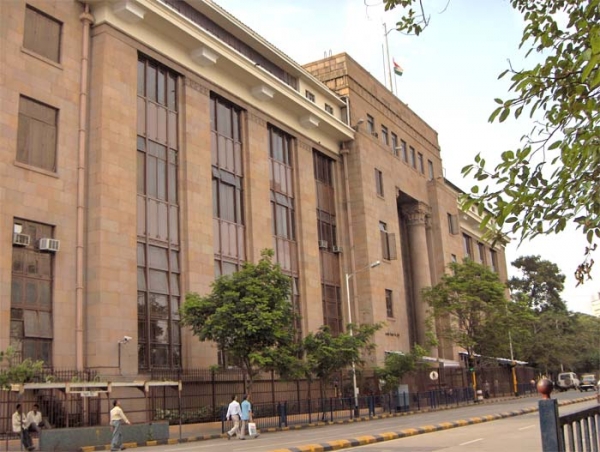 India’s Reserve Bank of India (RBI) has given in-principle approvals to two new banks to start business. The licenses – for IDFC and Bandhan Finance - have come after a long wait. Many hopefuls, including some owned by industrial groups have been rejected, for now.

Getting a license is tough. But delivering on the commitments contingent to getting a license might be tougher, our study shows. For instance, one RBI condition for new licenses is “The bank shall open at least 25 per cent of its branches in unbanked rural centres”. RBI defines places with population of less than 10,000 as rural.

If that is so and this is an enforceable demand, what will be the fate of new banks ?

Interestingly, 18 of the existing 20 private sector banks in India don’t even meet this criterion – fewer than 25% of their branches are in rural areas.

Of the 20 private sector banks in India, seven were formed after 1993. This includes the big names such as ICICI Bank, HDFC Bank, Axis Bank and Kotak Mahindra Bank. For this group, just 13.6% of the branches (as of 31 March, 2013) were in rural areas. Meanwhile, metropolitan areas accounted for 28.9% of the total branches.

There are 13 more banks – which are much older – some of them are 75 years plus – such as Federal Bank, South Indian Bank, City Union Bank and Karnataka Bank. For many of these banks, the bulk of their branches are in a single state. For this group, the rural presence is better. If semi-urban areas are added to the mix, the picture improves – more than half the branches for this group are in semi-urban and rural areas.

Nationalized Banks and State Bank of India do much better than their private counterparts - with rural branches accounting for a far higher share of their networks. State Bank of India had 38% of its branches in rural areas, while in case of Punjab National Bank and Allahabad Bank, the share is higher than 40%.

Nationalized banks have been around for much longer than new private sector banks such as ICICI or HDFC Bank. That can partly account for why they have a more extensive branch network in rural areas. However, this doesn't explain why the old generation private sector banks also do poorly on this parameter – after all, many of them date back to pre-independence days as well.

One obvious factor could be that as profit-driven entities answerable to shareholders, private banks are more selective about where they start new branches. However, RBI’s hectoring on financial inclusion does seem to be having an effect: during FY13, over 40% of the branches started by the new private sector banks were in rural areas.

The larger question is of course, could there be a fortune of sorts at the bottom of the proverbial pyramid. The RBI believes so. It’s upto the new banks to find it.