Five states have half of India's Slums

The top five by number of slums per 100 households are the only states/union territories with more than 10% of their population living in slums, said the September 2017 paper by H S Chopra, project director in Rajasthan’s rural development department. Blah blah blah 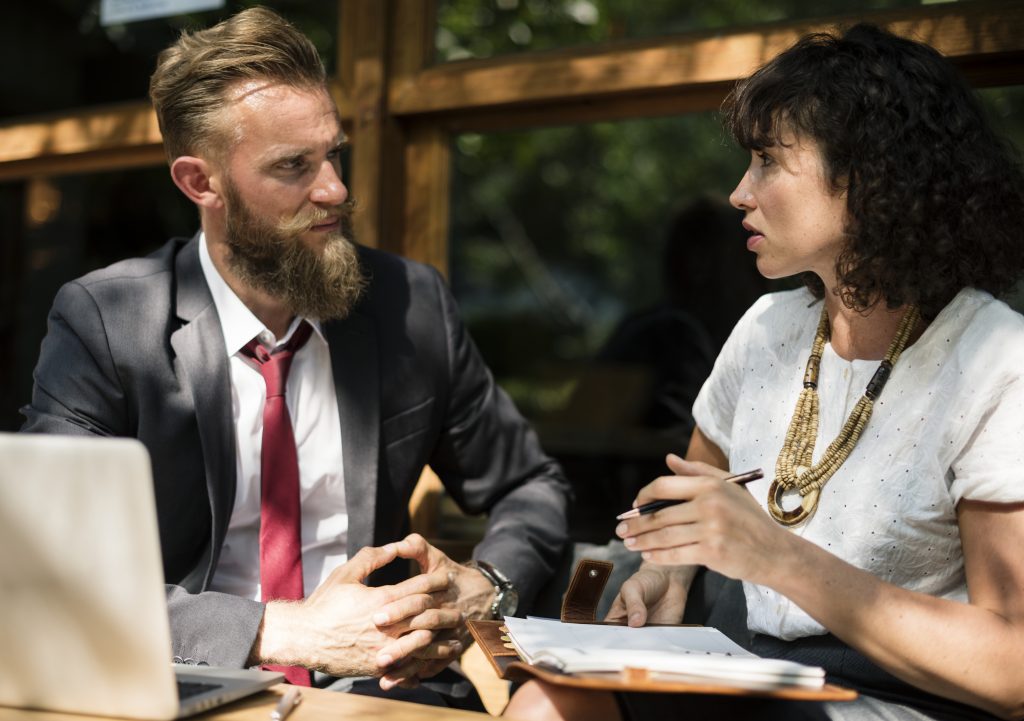 People hangout together at coffee shop

Households that lacked a concrete roof, drinking water, a latrine and closed drainage–the criteria laid down by an August 2010 report of the slum census committee–in the 2008-09 survey data of the National Sample Survey Office, India’s official socio-economic surveyor, were counted as slums.

is an analyst at IndiaSpend