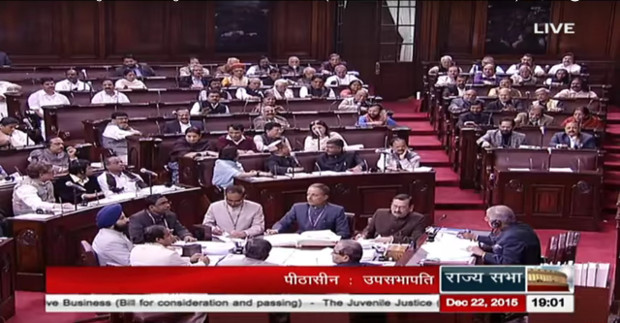 Lok Sabha (lower house of parliament) performed better than the Rajya Sabha (upper house) in the year 2015, owing to the majority of the ruling Bharatiya Janata Party (BJP) in the lower house.

This is the first time after 1952, when the first elected government was formed in India, that the Lok Sabha was more productive than the Rajya Sabha, legislative research organization PRS noted.

The budget session was the most productive, and the monsoon session the least.

Many bills were passed by the Parliament without open discussion.

IndiaSpend looks at the important legislations that were passed or flagged this year.

Five important bills that sailed through both houses 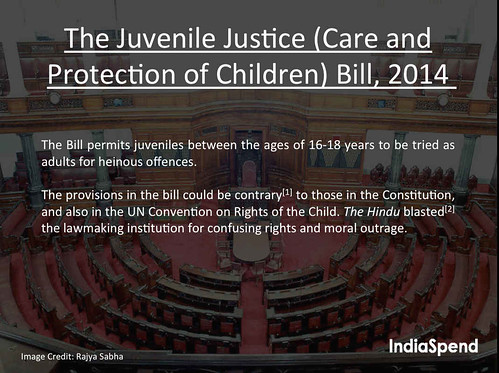 Five important bills that did not cross the mark 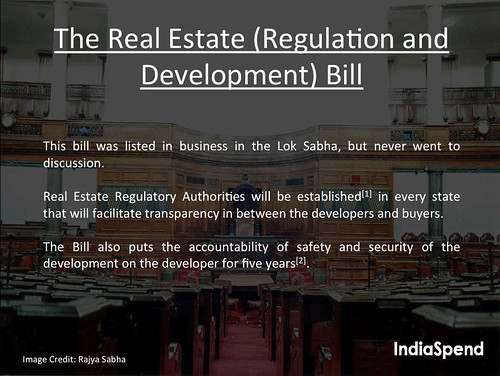