Fact Check: No Development in Madhya Pradesh In Last 10 Years? 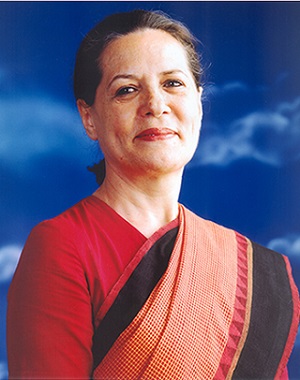 Here’s what she said: “There were only talks of development in Madhya Pradesh but many children died of malnutrition. Crimes against women have increased and farmers have committed suicide. There is lack of doctors in hospitals because of which proper treatment is not given to the people.”

Let’s look at the data: Malnutrition among urban, rural and tribal children is the highest in MP at 60% of the state’s child population, crime against women has increased steadily since 2008 and the state is among the top 5 in the country in absolute numbers as well as per 100,000 women. MP accounts for 10% of farmer suicides in the country and 12% shortfall in doctors at primary health centres (PHCs) and 9% shortfall of specialists in community health centres - among the poorest in the country.

The Parliament has acknowledged that data on deaths of children due to malnutrition is not maintained in a central repository. Around 42.5 % of India’s children below the age of 5 years are underweight (or malnourished) as compared to 16% in the world.

The Millennium Development Goals (MDGs) 2015 specifies the target at 26%. UNICEF states that about 50% of childhood deaths in India are related to malnutrition, and one of every 3 malnourished children in the world live in India.

Mrs Gandhi’s statement of children dying in MP due to malnutrition might sound subjective as there are no numbers found for year-wise deaths. However, the following figure gives an idea of the prevalence of malnutrition in Madhya Pradesh: 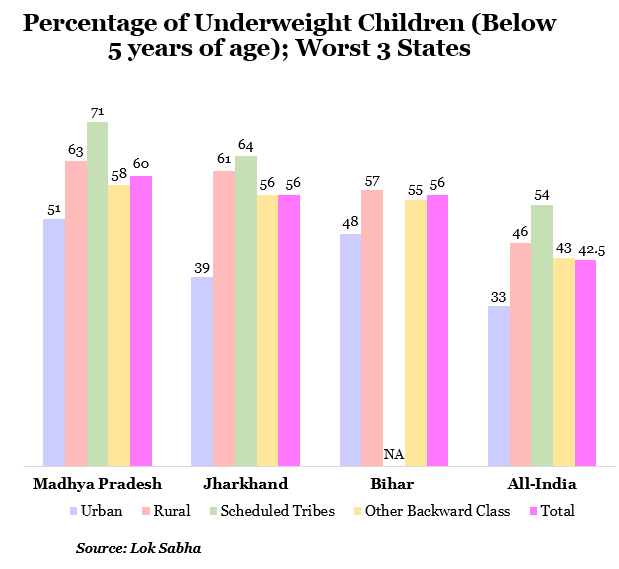 More than 50% of MP’s urban children suffer from malnutrition while 71% of tribal children are underweight. If you compare all-India numbers, MP accounts for almost 17% more underweight children.

Though we do not have children’s death numbers due to malnutrition, it can be assumed that more children may be dying due to malnutrition in MP compared to other states. Incidentally, Madhya Pradesh has the maximum number of under-5 mortality rate in India at 89 per 1,000 live births.

Cases registered for crimes against women in MP have also seen an increasing trend since 2008. The following figure gives an idea: 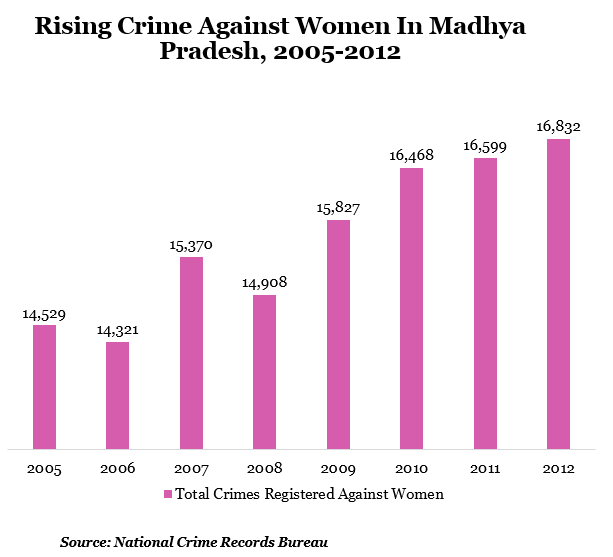 Incidentally, MP, which has a women population of 30.5 million, is among the top 5 states in crimes against women. The state had 48 registered crimes against women per 100,000 women. West Bengal (total cases of 30,942), Andhra Pradesh (28,171), Rajasthan with 21,106 (another state going to the polls) and Uttar Pradesh (23,569) are the only states with higher crime against women. However, except Rajasthan, all the other states have higher women population than MP.

Mrs Gandhi also said that many farmers in MP have committed suicide. While farmer suicides were reported in states like Maharashtra and Andhra Pradesh, they were hardly reported in Madhya Pradesh. The figure below shows the top 5 states with farmer suicides as of 2011: 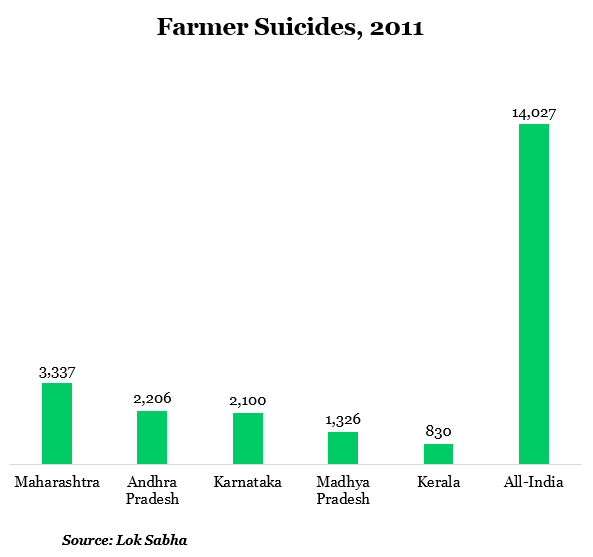 Nearly 10% of farmer suicides in 2011 took place in Madhya Pradesh, and the state ranks among the top 5 states on farmer suicides. Only Maharashtra, Andhra Pradesh and Karnataka are ahead of MP. As per a report by Down To Earth, around 16,190 farmers committed suicide in MP during 2001-2012.

India, with a population of 1.2 billion, can achieve the global doctor-population ratio of 1:1000 only by 2031. Against this backdrop, let’s see MP’s shortage of doctors compared with other states as of 2011:

Here also we see that MP ranks among the top 5 states which lack doctors in basic infrastructure meant for providing healthcare to the public.

Several other states also face similar issues when it comes to social indicators. Rebutting in any way, or comparisons with other states, is unlikely to address the problems as they are, whether in MP or elsewhere.