Is RTI Scaring Off India Inc? 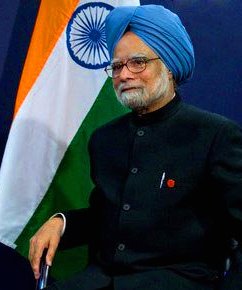 The Right To Information (RTI) Act has been in the news lately. The UPA government was forced recently to pull back proposed amendments to narrow the scope of information subject to RTI requests.

Interestingly, Prime Minister Manmohan Singh has been a very vocal supporter of limiting the type of information allowed by the law. In a recent speech, he said he was worried that RTI violated the right to privacy for government employees and that private companies would shy away from working with the government because RTI would be applicable for projects under public private partnerships (PPP). The question we ask is; does past data support the Prime Minister’s contention? 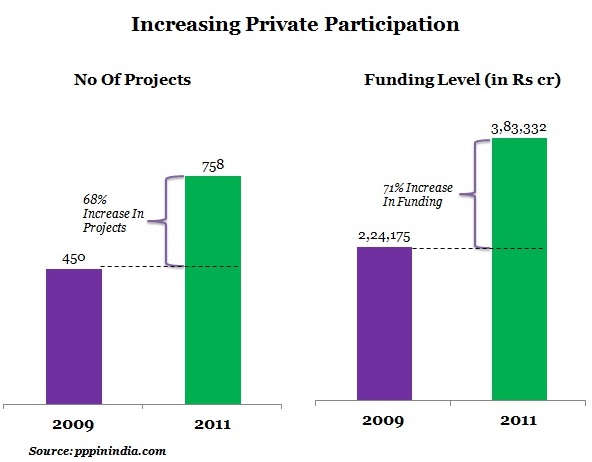 So, it seems there is not so much merit to Prime Minister Singh’s worry that private companies will not participate in PPPs out of fear of RTI requests – more and more companies, projects and funding are going towards PPPs. The reasons for private companies investing more are obviously economic and to do with opportunity even though there might well be a concern over RTIs. It’s just that the concern, if so, has so far not led to a slowdown in investments.

The Right to Information legislation was passed in 2005 to provide transparency to Government decisions and fight corruption. According to the Central Information Commission (CIC), the apex body that monitors the implementation of RTI, 287,187 complaints were filed in 2007-2008. 2009-2010 saw the largest number of requests filed – 626,748 but that dropped to 555,726 in the most recent 2010-2011 time period.