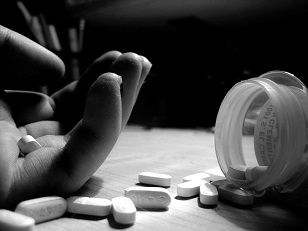 Mumbai Police Commissioner Dr Satyapal Singh recently said: “In Mumbai, if there are 150 murders, there are eight times (more) suicides and all the perpetrators are educated people. I have never seen an uneducated person committing suicide.” IndiaSpend’s Prachi Salve decided to do a Fact Check on the claim, and find the link between suicides and education.

Data released by National Crime Records Bureau (NCRB) for 2011 shows that the Commissioner may not be far from the truth. 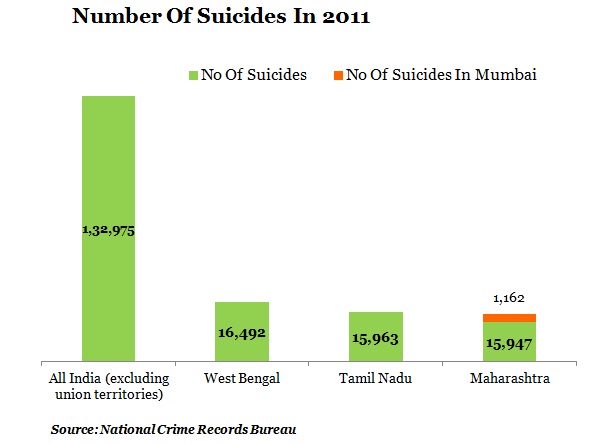 Dr. Singh’s key observation was that most people who commit suicide are educated… Here’s a look at the all-India, Maharashtra and Mumbai data on suicides: 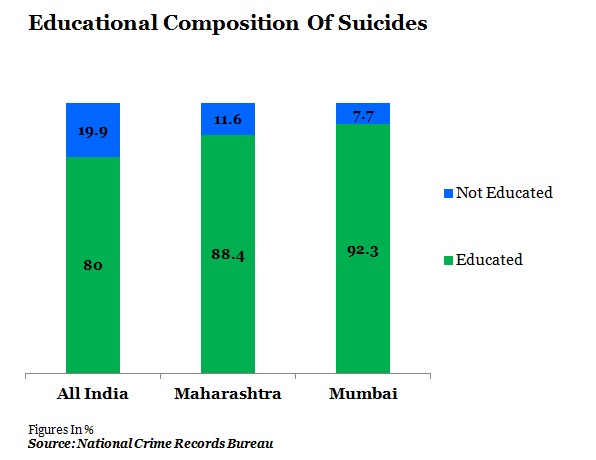 So, it is clear (Figure 2) that nearly 80% people who commit suicide, at an all-India level, are educated. The situation is more serious in Maharashtra with 88.4% of the total suicides committed by educated people. Mumbai is a shocker: the number of educated people committing suicide is a whopping 92.3% of the total cases.

Although the Police Commissioner is right in his observation that most suicide victims come from an educated background, there are no statistical parameters for the later part of his statement: “Most suicides are committed by those who have studied in the English medium. I have never heard of or seen a Sanskrit-medium educated person committing suicide. And it is a known fact that more and more people are today sending their children to English-medium schools”.

Some critics have quoted the fact that the high number of farmer suicides negates the statement of the Commissioner. While it is true that farmer suicides in Maharashtra account for nearly 21% of the total suicides reported in the state, we cannot assume that most farmers are uneducated.