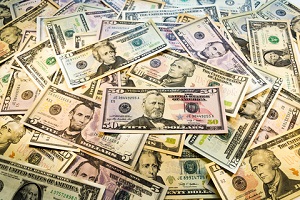 While the circumstances are dramatically different and external factors obviously had a role to play in many of these numbers looking good or better subsequently, we decided to do a pure data dive to see what else emerged from this period on these parameters.

And none of the years of the UPA tenure (since 2004) have seen a current account surplus. 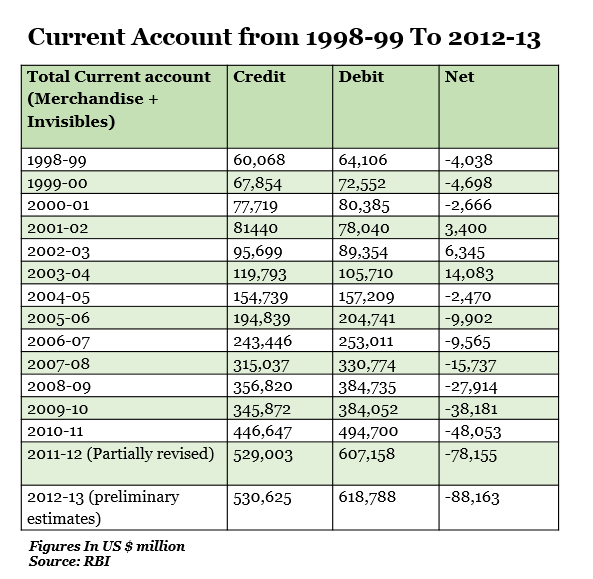 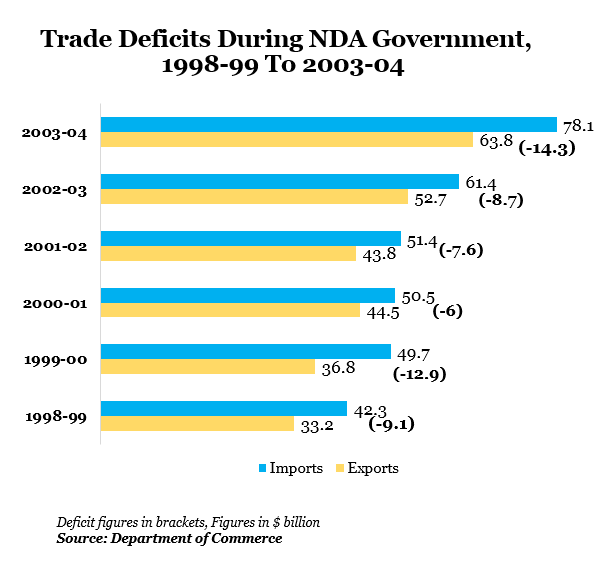 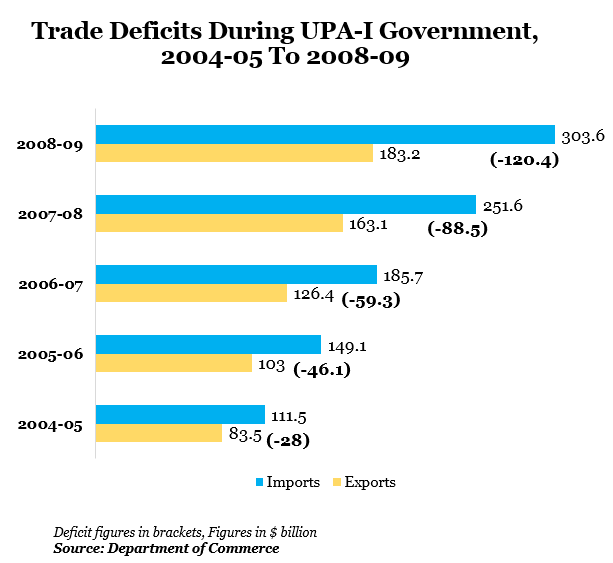 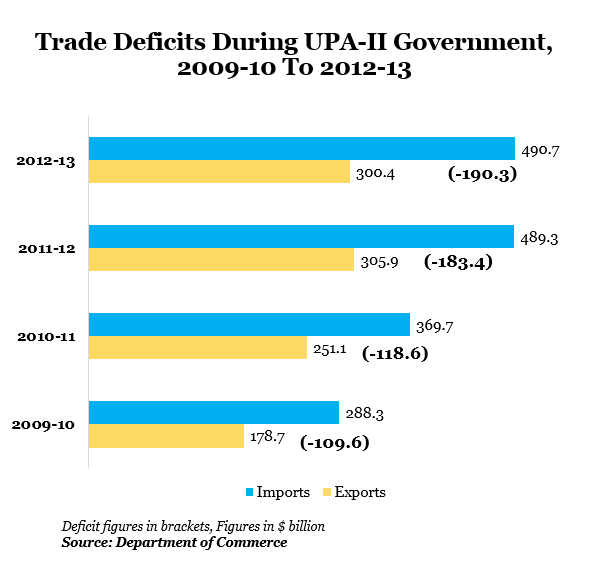 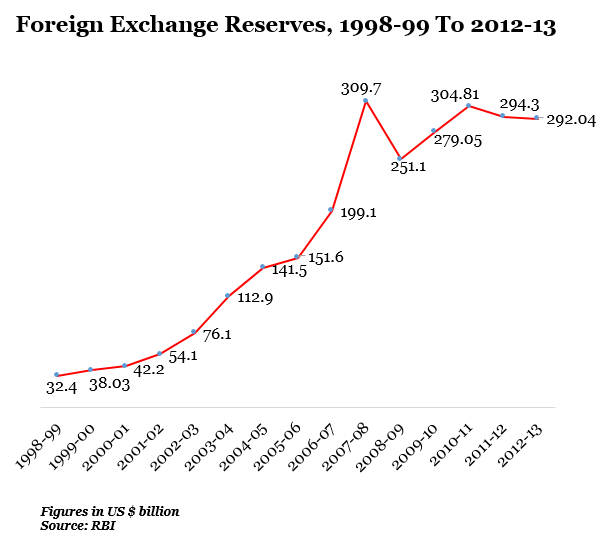 So, it is true that for 3 years during the NDA Government’s tenure, there was a current account surplus between the years 2001-2004. And we can also see that the claim about foreign exchange reserves quadrupling over the tenure of the NDA Government is also true.