Easier To Do Business In India, But Country Still Among Worst Performers 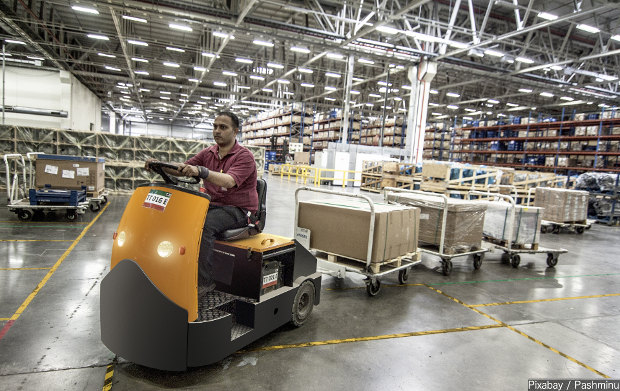 India improved its ease of doing business ranking last year--moving up from 131 to 130 in a list of 190 countries--by reducing the average time taken to start an enterprise and secure a permanent electricity connection, according to 2016 World Bank data. However, an IndiaSpend analysis of these data shows that India still ranks among the worst performers on other key parameters.

The five indicators are all related to the time taken to get key tasks completed. Those include: (1) starting a business, (2) building a warehouse and equip the industrial premises with water and sewerage connection, telephone line and safety measures, (3) getting permanent provision of electricity, (4) completing legal procedures and (5) resolving insolvency if a business fails.

When compared to the most advanced western economies and Japan, Indian businesses take twice the time (26 days) that the slowest of the four most advanced countries take: US (6), UK (5), Germany (11) and Japan (11). However, it is an improvement over the 34 days it took in 2014 to get a new project going.

The one area where India has made considerable improvement is provision of electricity to new businesses. It has overtaken three major economies and lags only behind Germany in this aspect. From 60 days in 2009-12, the time taken to provide electricity to a new enterprise rose to 100 days in 2013-14, and then gradually fell to 46 days in 2016. South Korea leads with the least time, 18 days.

Companies in India take about half a year to build a warehouse, costing about Rs 50 lakh ($ 75,000) in Mumbai, with provisions for water, telephone and safety. This is about the same time that Japan takes and twice the time taken by developed western nations such as US, UK and Germany. South Asia is the slowest region in this respect, slower than even African countries.

In every country, industrial and commercial disputes arise when there is a conflict of interest between companies or between companies and the government. Resolving these conflicts in the least possible time is a sign of a healthy and growing economy.

India, on an average, takes thrice the time to resolve disputes than developed countries. India’s judicial system is fraught with delays and there is a shortage of lower as well as higher court judges, as IndiaSpend reported in May 2015 and December 2015.

Note: Data in years has been converted to days for consistency.

India is slower than even its poorer Asian neighbours at resolving insolvencies that are common in market economies. When businesses collapse, it is important to resolve and recover accumulated loans and debts so that entrepreneurs and banks do not suffer.

This “twin balance sheet problem”--soaring company debts coupled with unrecovered bank loans--was stressed in the Economic Survey 2015-16, after non-performing assets (NPA) of public sector banks piled up to 9% of the total loans disbursed by them. Today, their NPAs have crossed 12% of the total advances.

It takes, on average, four years and four months to resolve insolvency in India, compared to four years in Bangladesh, two years and seven months in Pakistan and one year and eight months in China and Sri Lanka.