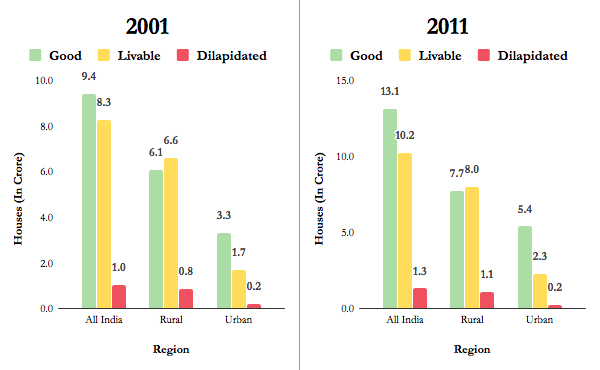 “Among 23 interventions considered by the Bellagio Child Survival Study Group, a group of scientists and policymakers, scale-up of exclusive breastfeeding of infants for six months and continued feeding until one year could prevent an estimated 1.3 million child deaths per year,” according to this 2015 paper published in the Open Journal of Preventive Medicine.

About one-fourth to one-half of all infant deaths in developing countries occur in the first week of life, the report said.

In the first six months of an infant’s life, in low and middle income countries, infants who received liquids and foods apart from breastmilk were upto 2.8 times more likely to die than those that were exclusively breastfeed, according to this 2016 report by The United Nations Children's Fund (UNICEF).

Exclusive and continued breastfeeding for two or more years, along with safe and adequate complementary feeding post six months, is critical to a child’s behavioural and cognitive development, according to UNICEF. It is critical to prevent stunting in infancy and early childhood and can prevent almost one-fifth of deaths below the age of five.

(Vashisth is a data journalist with IndiaSpend.)