Dreaming Of An NRI Partner? Beware. 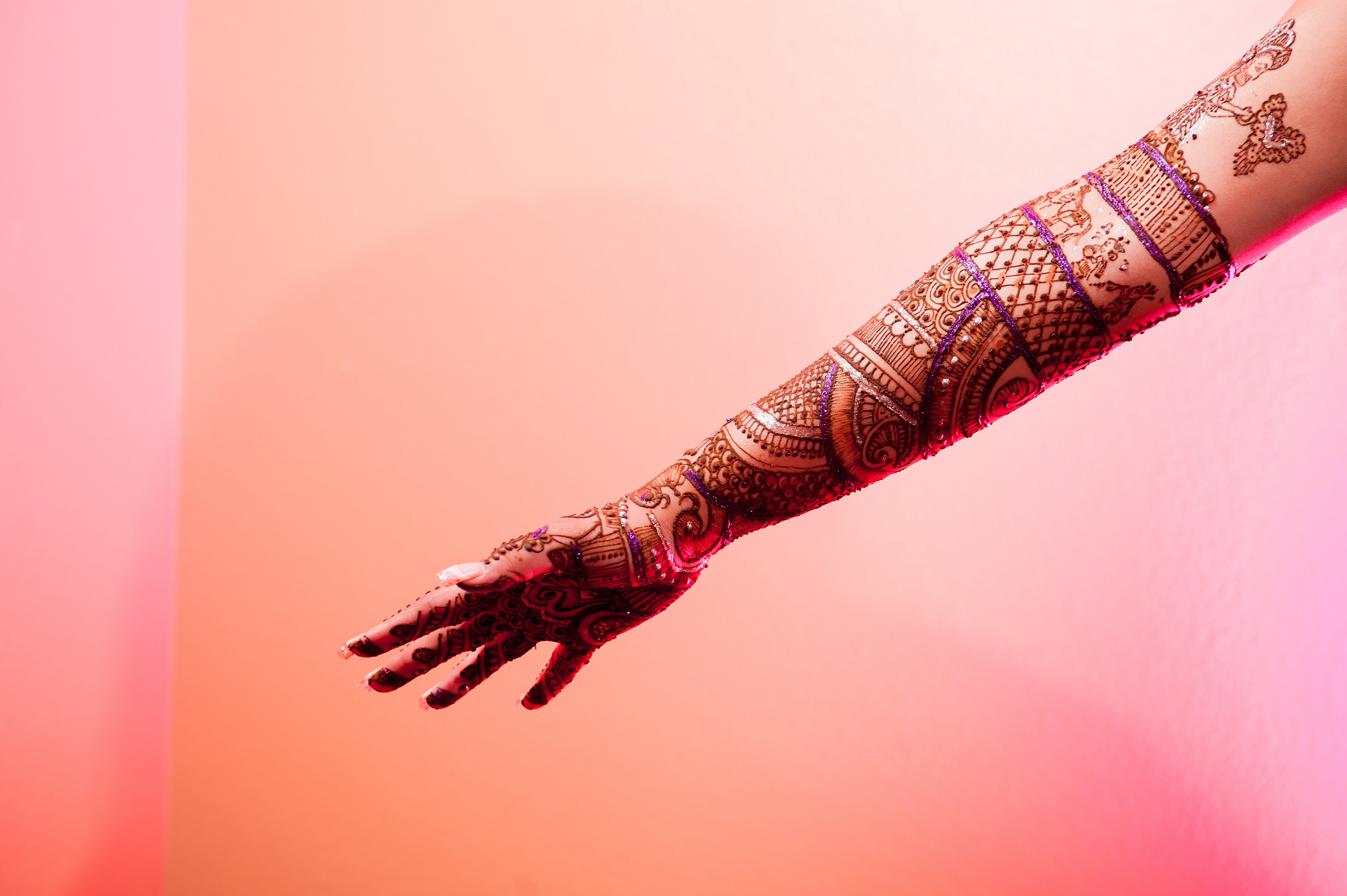 Marriages may be made in heaven, but for a lot of Indians looking for the ideal NRI (non-resident Indian) partner, their weddings turn out to be a farce. We get to read about a lot of cases in which people have married NRIs but were later cheated or abandoned abroad.

The Ministry of Overseas Indian Affairs provides legal and financial assistance to Indian women deserted by their Indian or foreign husbands overseas. The amount of assistance given is up to $3,000 in developed countries and $2,000 in developing countries. Such financial help is provided through missions or posts in the USA, UK, Canada, Australia, New Zealand, Malaysia, Singapore and the Gulf countries.