Crimes Against Women Up 34% in 4 Years; Cruelty By Husband/Relatives Most Reported Crime 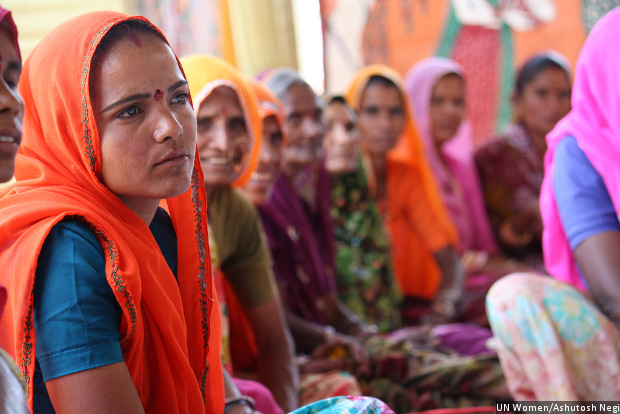 Crimes against women increased 34% over the last four years to 2015, with cruelty by husbands and relatives being the most widely reported crime, according to the latest data from the National Crime Records Bureau (NCRB).

The rate of crime against women--defined as crimes reported divided by total women population--has gone up from 41.7 to 53.9 between 2012 and 2015.

The higher rate could be explained by increased crime, but it could also be that more women are confident enough to report crimes against them, according to this January 2016 Indian Express article.

Source: National Crime Records 2015; Data are from 2012, since rate of crime against women is calculated as number of crimes divided by female population, unlike earlier years when it was based on the entire population.

Assault on women accounted for a quarter of cases last year, increasing 82% since 2012.

"The number of cases is rising because it means women are refusing to suffer in silence," said Varsha Sharma, a senior Delhi police officer, quoted in this BBC report in October 2014.

Rajasthan has the highest crime rate, followed by West Bengal.