Congress-Free India? Not Any Time Soon 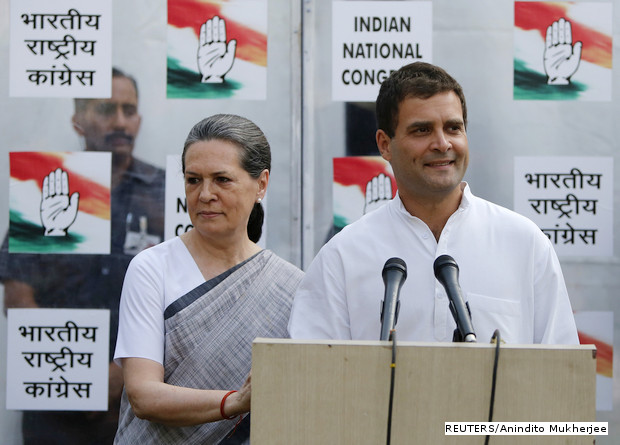 With the 35-year-old Bharatiya Janata Party (BJP) dominating electoral politics in 2014 and the seats held by the 130-year-old Congress being at new lows, it is hard not to feel that the Congress has been decimated, and that BJP president Amit Shah's vision of a “Congress-Mukt Bharat”, or a Congress-free India, is at hand.

The data do not support that contention.

The Congress may have lost power, but the party retains strong voter loyalties. The BJP's popularity has soared mainly at the expense of other parties.

This conundrum is explained by India’s first-past-the-post (FPTP) electoral system, which means that the candidate getting the maximum votes wins the election. A handful of voters can change outcomes, if they can be convinced into switching allegiances, even at the last minute.

In Madhya Pradesh, although it won only 58 seats, 13 less than in 2008, the Congress vote share increased by 4.7%. The data also reveal that BJP actually made inroads in the vote share of other parties, evidenced by the fact that vote share of “others” has reduced significantly.

In Delhi, Congress vote share has always hovered over the 40% mark. However, it dipped to 24.7% in 2013. The drop in vote share can be attributed to the rise of Aam Aadmi Party (AAP), which gained prominence in 2013.

In Maharashtra, too, the Congress was reduced to its lowest tally of seats in 2014, but its vote-share dipped marginally, by 2.9%. Again, BJP’s major inroads were into the votes of other parties.

The only exception is Haryana, where Congress’s vote-share and seats fell drastically.