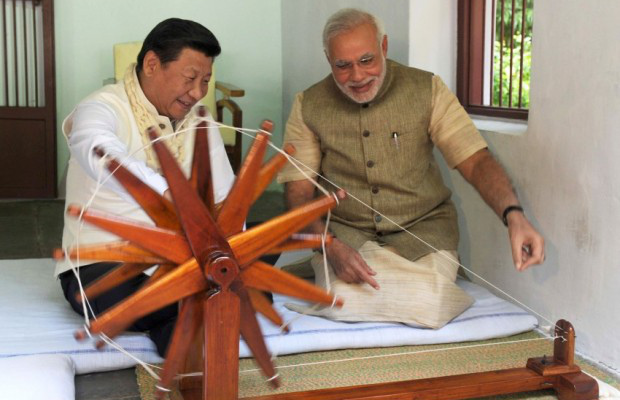 While economic growth in India is set to overtake China’s scorching growth rate by 2016, according to the latest report by the International Monetary Fund, the actual gap between the two Asian giants is nowhere close to being reduced in the near future.

India and China have had different growth patterns over the years. One of the main reasons for this is the fact that liberalisation for the Chinese economy began in 1970s with Deng Xiaoping whereas India liberalised its economy in 1991 under the leadership of P.V. Narasimha Rao.

We can see that India was a bigger economy than China in early 1980s. In 1986, China overtook India with a GDP of $710 billion compared with India’s $698 billion. And then China’s growth trajectory took off sharply while India was also on a high-growth path. China was growing at a much faster rate than India.

So, even if India will surpass China in growth rates based on IMF’s projections, India will require at least till 2032 to match China’s GDP in real terms.

While we can be happy that India’s growth rate will surpass that of China in 2016, in real terms, it will be a long time before we catch up with China’s economic numbers.