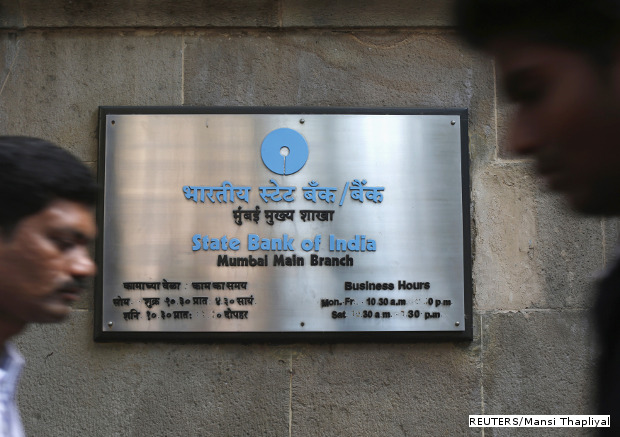 India’s urban population makes up 31 per cent of the total, and is expected to rise to 590 million by 2030, which is an increase of more than 200 million over 2011. Urban India will also account for 70 per cent of the country’s economic activity and new jobs.

According to estimates, urban India would require Rs 39 lakh crore ($630 billion) over the next 20 years to achieve universal service delivery.

Jawaharlal Nehru National Urban Renewal Mission (JNNURM), was the first major scheme announced by the central government for improving urban life. Launched in 2006, it had an outlay of Rs 1 lakh crore ($16 billion) for the renewal of 65 cities in India.

JNNURM took the first steps towards development of urban infrastructure at a national scale. However, the shortcomings indicate (Box 1) that the central government failed to incentivise states and local bodies to build capacities.

-Mission was launched on 3rd December 2005 with objective of reforms-driven, fast track development in 65 mission cities

-Envisaged investment was estimated at Rs 1,00,000 crore for a seven-year period. Share of Central Government was committed at Rs 50,000 crore while states and local bodies were expected to contribute remaining Rs 50,000 crore

In its draft note on smart cities (Box 2), the Ministry of Urban Development has indicated an investment of Rs 50 crore ($8 million) for each smart city to build operational infrastructure within municipalities to catalyse further investment.

-Draft note published by the Ministry of Urban Development on 3rd December, 2014 for developing 100 Smart Cities in India, as envisaged during Union Budget 2014-15

*The Ministry of Urban Development is yet to publish the detailed framework for Smart Cities Scheme.

The ministry is yet to release detailed guidelines on the operational framework for smart cities.

Where is it Spent?

Grants-in-aid to States and Union Territories

Yet, as a percentage of spending for the year, urban development received less than 3% of central plan outlay.

The major allocations were routed through grants-in-aid to state governments (Table 1) or loans towards urban development. A significant portion of this, at Rs 7,040 crore, was allocated towards building 100 smart cities.

Of the remainder, Rs 2,420 crore was allocated for developing metro rail in Ahmedabad and Lucknow.

The finance minister also proposed extension of the pooled municipal debt obligation facility to Rs 50,000 crore whereby banks will be better placed to invest in urban infrastructure and local bodies.

With no vision document for smart cities or a clear agenda for urban development, it is unclear how the government has allocated the budgeted amount or how it utilised the debt obligation fund to promote civic infrastructure in urban areas.

As Finance Minister Arun Jaitley stands up to present what is widely expected to be a path-breaking budget on February 28th, we keenly look forward to the urban agenda occupying center stage.

(Anurag Gumber works as an advocacy associate with Janaagraha Centre for Citizenship and Democracy. Janaagraha is a Bangalore-based not-for-profit, focussed on transforming the quality of life in India’s cities and towns. Anurag can be contacted on anurag.gumber@janaagraha.org)