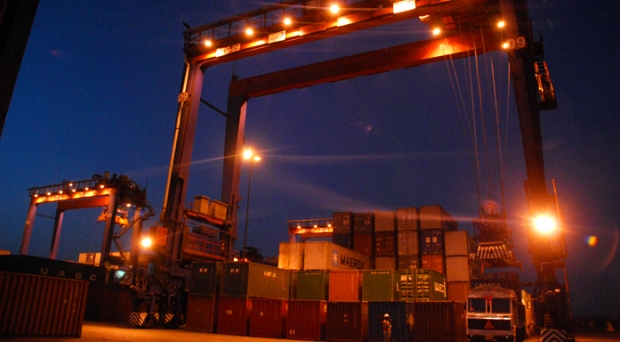 The good news is that India has brought about a drastic reduction in its frightening current account deficit (CAD) numbers.

The not-so-good news is that the drop did not happen only because of a curtailment of gold imports (by imposing duties).

Rather, it happened because of economic slowdown and a drop in imports of capital goods. The Government should perhaps take the credit for both.

Before we come to the capital goods flip, let’s look at the CAD numbers and explore the gold story in some detail.

Incidentally, Finance Minister P Chidambaram was one of the few who had asserted that a narrowing of CAD was possible, after seeing the figure climb to a record $88 billion for fiscal year 2012-13.

Put another way, the deficit for the first nine months of the current financial year is only as much as the deficit in the October-December 2012 quarter.

Further, imports in January 2014 were just about one-fifth of its value in the same month of 2013. Import of gold had surged to more than $7 billion in January 2013 as markets anticipated additional curbs.

Government data show India imported gold worth $24.8 billion between April 2013 and January 2014 compared to a staggering $45.2 billion in the same period last year.

The contraction in gold imports will continue to aid narrowing of CAD in the January-March quarter too – and perhaps much more than it did in the previous quarters.

But it would be incorrect to attribute the narrowing of CAD only to gold. The precious metal is only the third largest item of import, and accounted for only about 7% of the value of country’s imports this fiscal.

Another significant factor that aided the narrowing of CAD is the economic slowdown in the country. Contraction in demand for goods and services meant under-utilisation of existing capacities.

This is amply illustrated by the trade data published by the Commerce Ministry. Imports of capital goods and iron and steel were sharply down.

Contraction in import of these five items translated into savings of $10.5 billion in foreign exchange outflow - almost three-quarters as much as savings on gold imports.

It must be pointed out that revival of exports, growing at a modest 5.5%, also eased some pressures on the trade deficit, making CAD look prettier.

However, the narrowing of CAD can get reversed if businesses start investing again and consumer demand rejuvenates in the next few months even if much of the curbs on gold imports stay.

(The writer is a New Delhi-based journalist)