At 66, The Indian Republic Has Much To Do 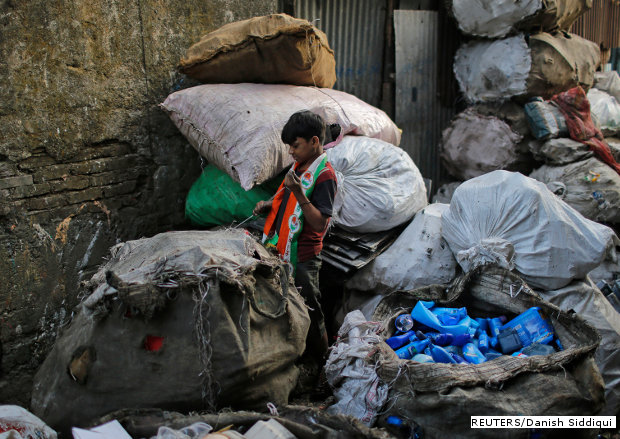 As the latest military hardware, ranks of soldiers marching in perfect step, pomp, glory and Barack Obama mark India's 66th republic day, praise is likely to be heaped on Prime Minister Narendra Modi for projecting India as an emerging superpower.

Much has improved after 68 years of independence, but millions of Indians live in a precarious situation. Although India is expected to grow faster than China in 2016, its wretchedness will take much longer to go away.

Here are seven statistics that should alarm and galvanise India:

1. Malnutrition: One of three malnourished children in the world is Indian, according to the United Nations Children’s Fund (UNICEF). According to the Global Hunger Index, India (at 55th rank), is marginally ahead of Pakistan and Bangladesh (57th each), but ranks worse than its other neighbors Nepal (44th), Sri Lanka (39th) and China (5th). Although malnutrition deaths per 1,000 children in India have reduced significantly from 1990 to 2010, much more needs to be done. 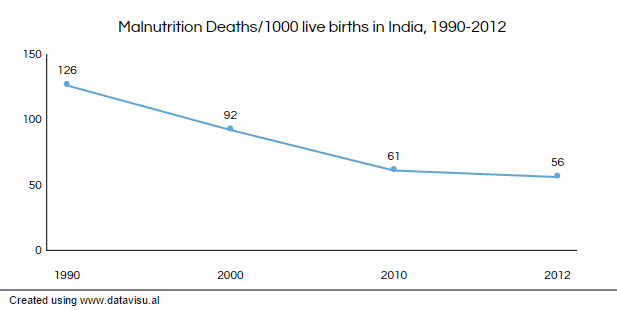 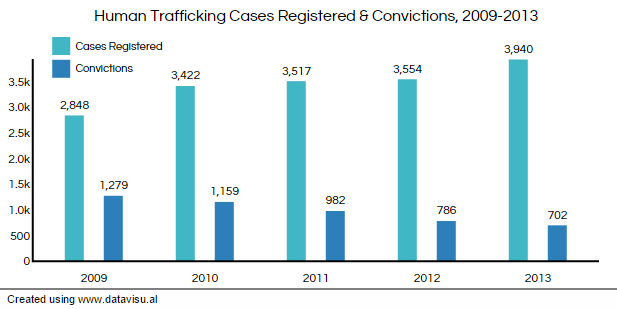 3. Crimes against women: With a surge in crimes against women in India, elections are increasingly being fought on the promise of ensuring women security. India is the fourth-most-dangerous place for women in the world, after Afghanistan, Democratic Republic of Congo and Pakistan, according to a survey conducted by Thomson Reuters' Trustlaw Women in 2011. Registered crimes against women have increased 52% over five years, from 203,804 in 2009 to 309,546 in 2013, NCRB data reveal.

4. Child labour: India has the highest number of child labourers in the world at 4.9 million, according to National Sample Survey Organisation statistics for 2009-10. Uttar Pradesh accounts for 1.7 million child labourers followed by West Bengal with 0.5 million.

5. Crimes against Children: India is turning into an extremely dangerous country for children. The registered cases for crimes against children have increased by 120% in three years, according to NCRB data.

6. Poverty: There are a lot of different measures and statistics by numerous organisations to estimate poverty levels. There are more poor people in eight Indian states (421 million in Bihar, Chhattisgarh, Jharkhand, Madhya Pradesh, Orissa, Rajasthan, Uttar Pradesh, and West Bengal) than in the 26 poorest African countries combined (410 million), says an analysis by Oxford Poverty and Human Development Initiative of the United Nations Development Fund. 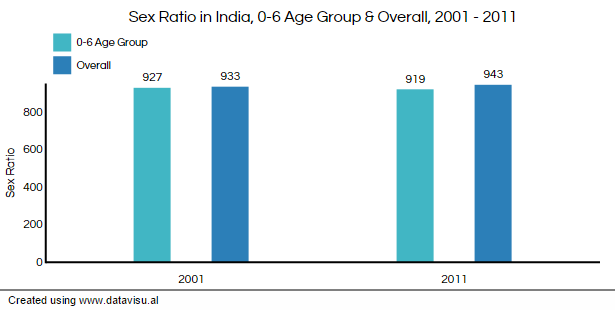