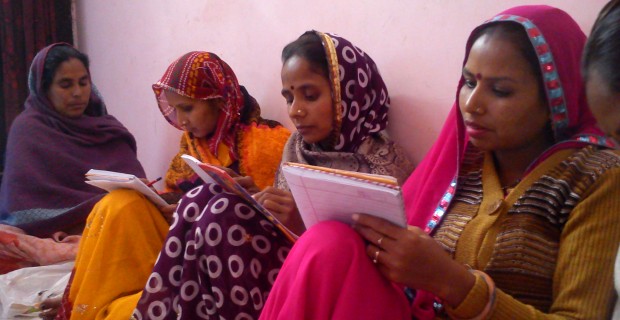 * Only 7% of the population in Kerala are below the poverty line as against 15% in Rajasthan, which has the lowest female literacy rate

An interesting demographic co-incidence is emerging: India now has almost the same number of poor people as illiterate. India has 270 million people below the poverty line (the new poverty numbers released in July 2013) and there are around 272 million illiterate people in the country.

Contrast this with 2001: the country had 304 million illiterates and 400 million people below the poverty line. The difference may appear small but the general poverty number for the last 40 years or so has stood around 400 million.

And has been evident since the last set of Census numbers came in, women are leading the charge in gaining literacy and thus improving the overall literacy numbers in the country.

Out of the 218 million literates added during the decade, over 110 million females became literates as against 108 million males. 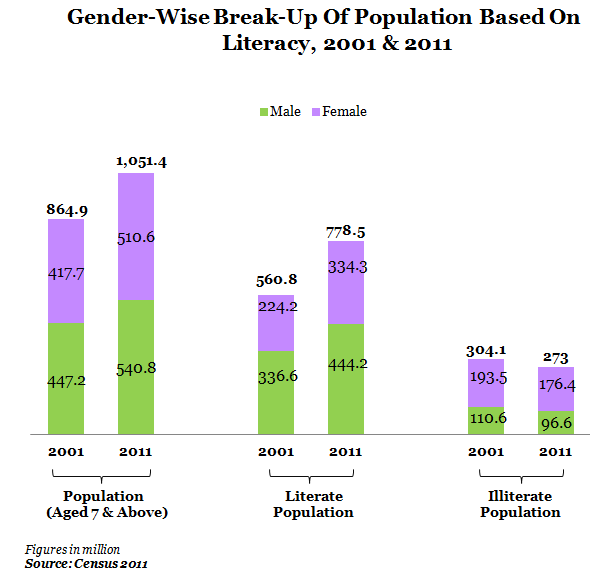 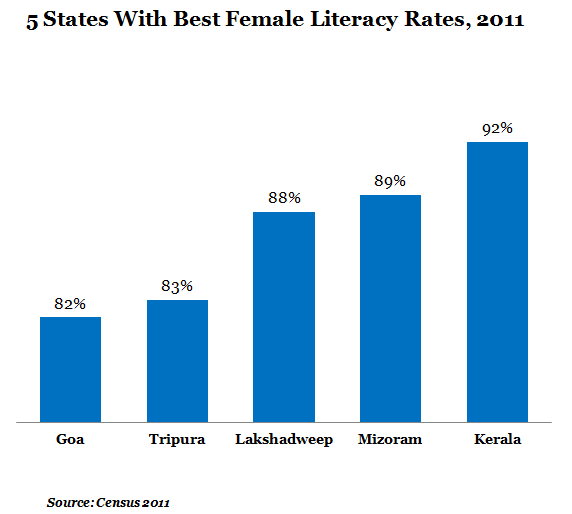 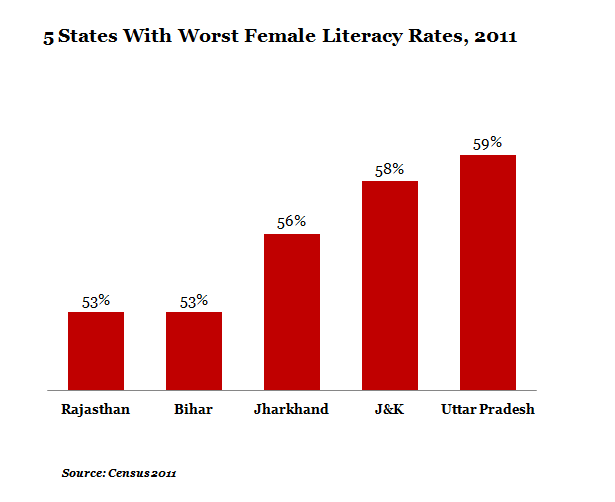 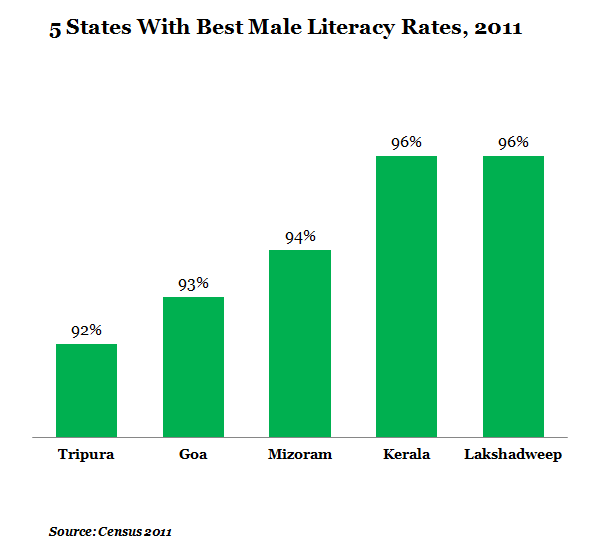 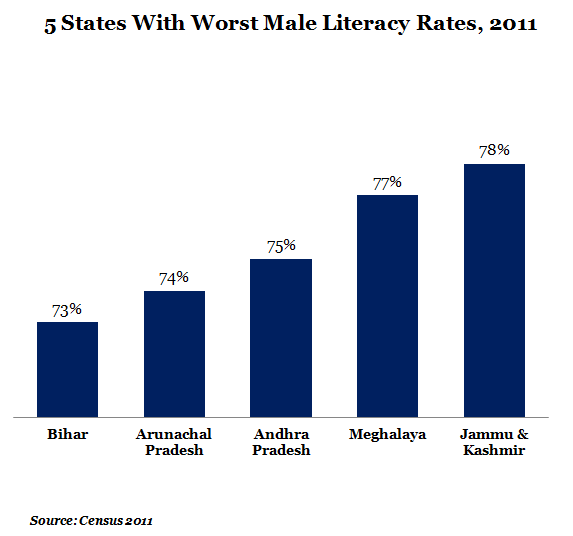 A look at shift from illiterates-to-literates

The total decline in illiterates between 2001 and 2011 was 31 million, and here again, it was women who did better: over 17 million women moved out of illiteracy as against 14 million men.

The maximum decline has come from states like Uttar Pradesh (7 million) and Bihar (4 million). On the other hand, illiteracy increased marginally in states like Rajasthan (3%), Chhattisgarh (0.8%) and Madhya Pradesh (0.8%).

Higher literacy, it seems, is leading to higher living standards, if we go by monthly consumption expenditure and poverty data released recently by the Planning Commission. 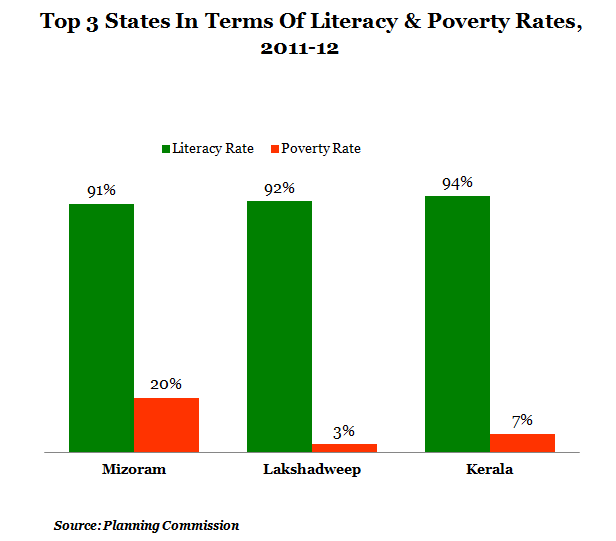 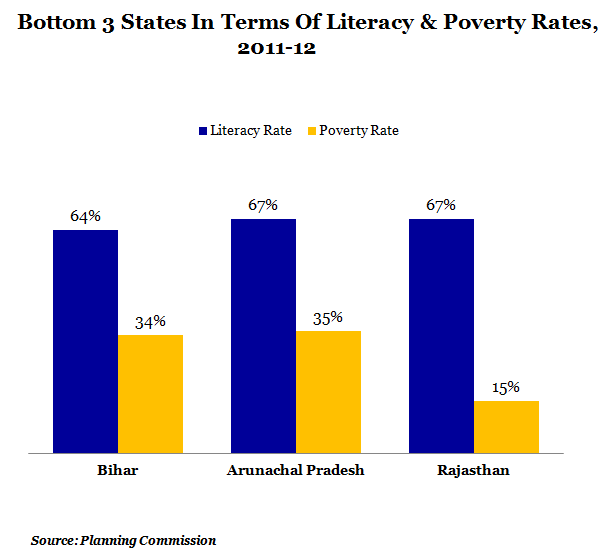