As Net Use Spreads, Cyber Crimes Up 19 Times Over 10 Years 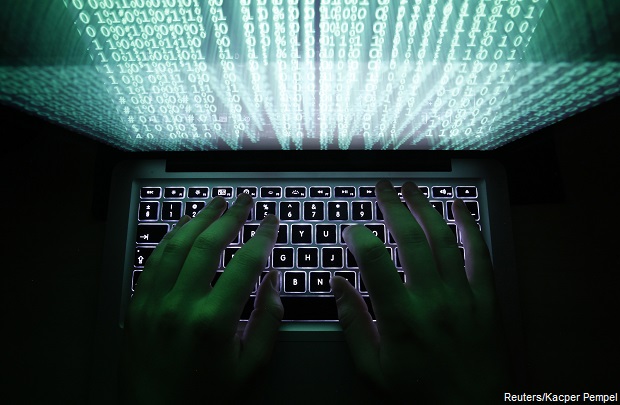 Arrests involving cyber crimes also rose nine times from 569 in 2005 to 5,752 in 2014, according to National Crime Records Bureau (NCRB) data, even as more Indians logged on to the Internet.

Internet subscribers in India crossed the 400 million mark, and are expected to reach 462 million by June 2016.

India was ranked third world-wide, next to US and China, as a source of malicious activity in 2015, according to this 2016 report by Symantec Corp, a software security firm. 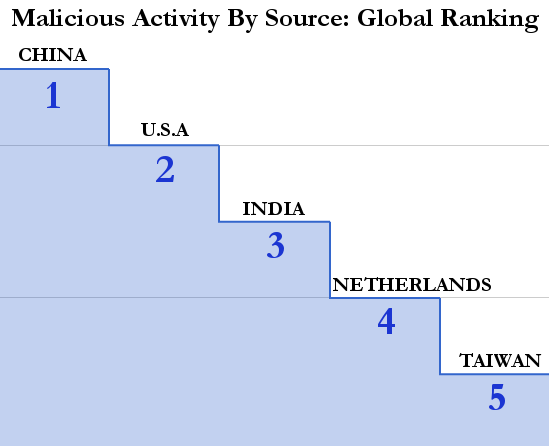 India was ranked second as a source of malicious code and fourth and eight as a source or origin for web attacks and network attacks, respectively, in 2015.

Under the IT Act, the most—5,548 cases—reported were computer-related offences, of which 4,192 were under Section 66A, which allows for jail terms up to two-three years for sending "offensive messages through communication service" and related offences.

Section 66A of the IT Act was struck down by the Supreme Court in March 2015, saying, “such a law hit at the root of liberty and freedom of expression, the two cardinal pillars of democracy”.

As many as 758 cases were registered for publication or transmission of obscene or sexually explicit content under the IT Act.

Cyber crimes cost India $4 billion (Rs 24,630 crore) in 2013, according to a report commissioned by the Delhi High Court.