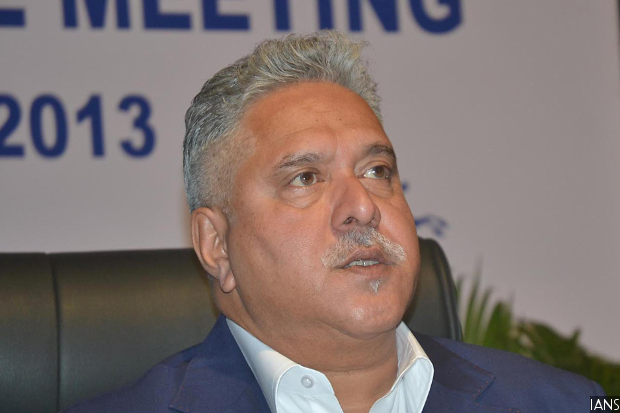 The government seeks custody of liquor baron Vijay Mallya from the UK, but India's success rate at extradition has been no more than 36% over 15 years, according to this report by Factly.in, a data journalism portal. This means India managed one extradition of every three sought.

While 62 fugitives have been extradited to India from a foreign country between 2002 and 2016, 110 fugitives are yet to be extradited though a formal request has been made by India, according to an answer to the Lok Sabha (lower house of Parliament) on December 6, 2016, Factly reported.

Mallya was arrested by the Scotland Yard--and released on bail--on April 18, 2017, in connection with an extradition request filed by India on February 8, 2017. The UK government has sent the request to the concerned court, and the arrest marks the beginning of the process of extradition.

Mallya is wanted in several cases related to economic offences in India. The now-defunct Kingfisher Airlines that he set up owes over Rs 9,000 crore to state-owned and private banks, as The Indian Express reported on April 18, 2017.

There were 16 extradition requests pending with UK as of July 2016, according to this answer to the Lok Sabha. Only one fugitive has been extradited from UK--Samirbhai Vinubhai Patel, an Indian citizen, for murder; the extradition came in October 2016, 23 years after India's extradition treaty with the UK came into force in 1993.

The highest extraditions happened from UAE (18), followed by USA (9). While four each were extradited from Canada and Thailand, three have been extradited from Germany and South Africa.

India has extradition treaties with 47 countries

What is the process of extradition? 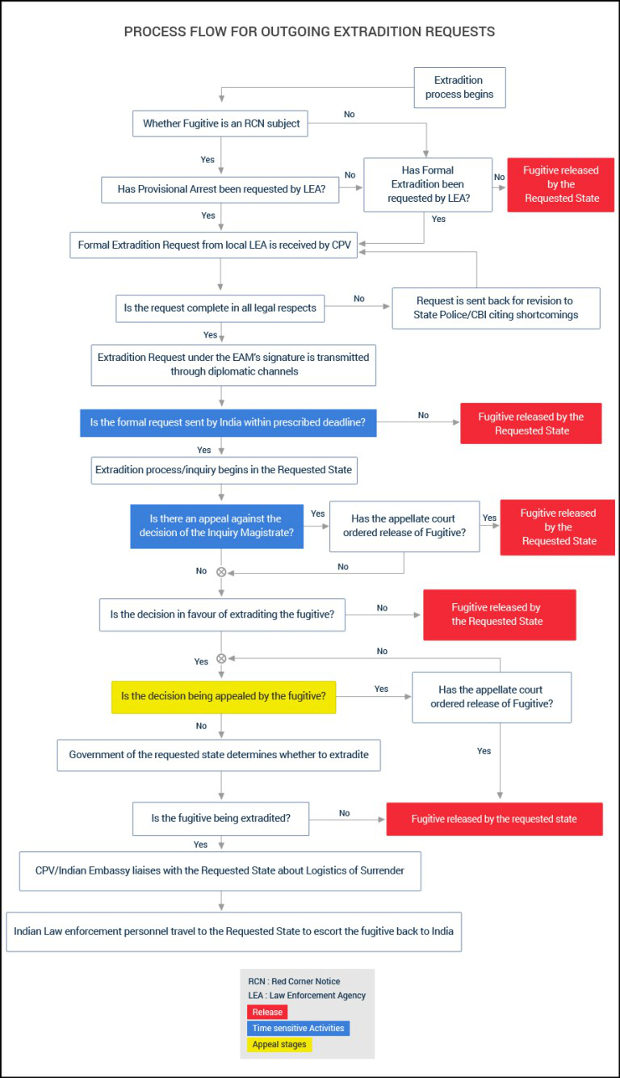 What are the offences defined in the extradition treaty with UK? 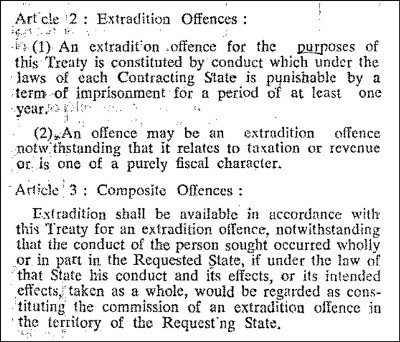 Most fugitives extradited in 2005

Out of the 62 fugitives extradited since 2002, 14 were extradited for murder-related offences and 10 for offences related to criminal conspiracy.

As many as nine fugitives were extradited for terrorism-related offences, including three of them from the UAE, in relation to the Mumbai bomb blasts in 1993.