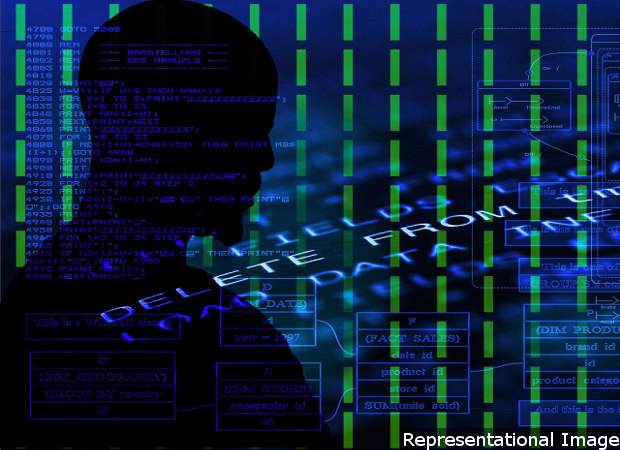 As many as 11,592 cases of cyber crime were reported across India in 2015, nearly 26 times more than a decade ago in 2006 when 453 cases were reported, according to data released by the National Crime Records Bureau.

A series of explicitly worded tweets were posted from both accounts. The Congress has filed complaints with the Delhi Police’s cyber cell over the incidents.

On being asked as to what his reaction would be if his own account was hacked, Minister for Information Technology Ravi Shankar Prasad told CNN News 18 that he "will not make a fuss of it".

If my account was hacked, I would not have made a fuss over it: @rsprasad to @maryashakil on Cong Twitter hacks pic.twitter.com/cJup3IZXTy

Meanwhile, a tweet by the President of Sri Lanka, Maithripala Sirisena, surfaced on the Internet, where he had said that it was "our duty to encourage our youngsters to use their talents ethically", referring to a student who hacked into his personal website.

This morning I met the student who hacked into my official website.It's our duty to encourage our youngsters to use their talents ethically. pic.twitter.com/0m07YnsNsr

Greed/financial gain were the biggest motives for cyber crimes, accounting for around a third of all cases reported in 2015 with 3,855 cases.

Maharashtra recorded the second highest number of cases with 2,195, followed by Karnataka with 1,447, Rajasthan with 949 and Telangana with 687 cases.

In 2015, as many as 26,244 cases of website defacement, 9,830 cases of virus/malicious code and 3,673 cases of network scanning/probing were reported to or tracked by the Indian Computer Emergency Response Team (CERT-In) of the Department of Information Technology.

As many as 61,628 spam incidents were also reported.

As many as 560 government websites hosted under gov.in and nic.in domains were hacked by various groups from 2012 to January, 2015, according to data tabled in the Lok Sabha.