A Showman’s Battle With Dengue Highlights The Failings 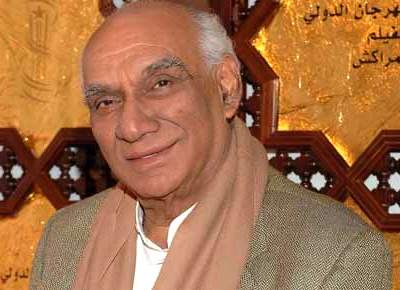 When well-known Bollywood filmmaker Yash Chopra died in October 2012 of dengue, his death sparked panic among many in India’s commercial capital of Mumbai, particularly among the more affluent. 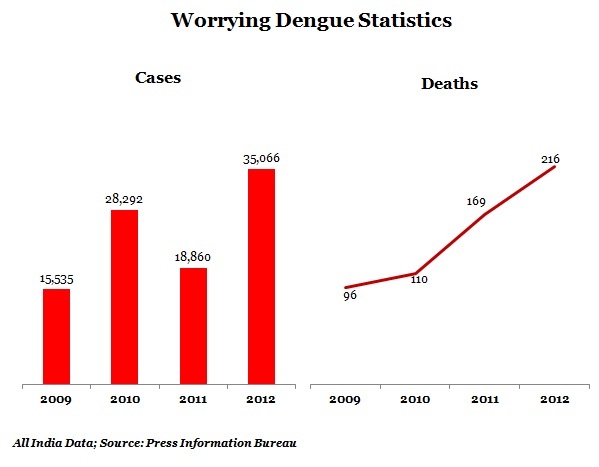 Dengue fever is an infectious tropical disease, and is transmitted by several species of mosquitoes. As there is no commercially available vaccine, the only method to control it is by reducing the number of mosquitoes and limiting exposure to bites. And that's where the Indian system seems to have failed...

According to a reply filed by Minister of State For Health Abu Haseem Khan Choudhury in the Rajya Sabha recently, dengue fever is an outbreak-prone disease governed by various man-made and environmental factors including unplanned and rapid urbanisation, inadequate waste management and gaps in public health infrastructure.

The Ministry of Health & Family Welfare, in an effort to tackle the problem, has provided 2,312 dengue diagnostic kits to surveillance hospitals for early detection and treatment. 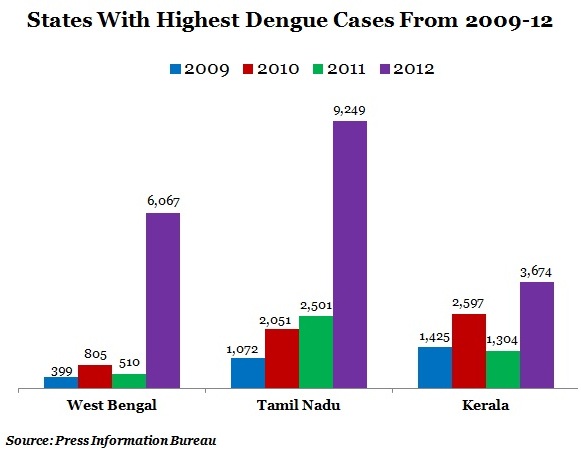 Himachal Pradesh has not reported a single dengue fever case over the last four years. IndiaSpend had earlier reported how the state is well ahead of other states on social sector spending like health and education. Himachal Pradesh is followed by Nagaland (0 case), Chhattisgarh (1 case), Sikkim (2 cases), Manipur and Mizoram (6 cases each). 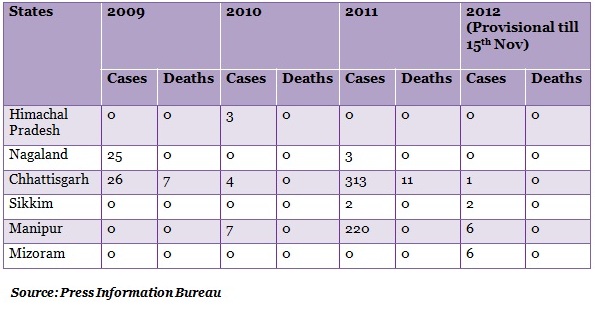