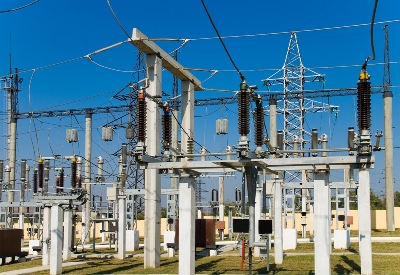 A major grid power failure in India's Northern Grid late Sunday (July 29, 2012) night affected at least 7 states badly. This in turn crippled services across the region, including the Railways. IndiaSpend's Sourjya Bhowmick does a quick demand-supply report and finds that other regions of India, notably, the South, face similar peaking power gaps.

India's installed power capacity is around 1,86,655 MW (December, 2011). The electricity generated is around 789 billion kilowatt-hours in 2010-11. The per capita consumption of electricity in the country was 814 kilowatt-hours in 2011. However, India still suffers from a gap of demand and supply to the tune of 8.5% and during the peak season the shortage is 10.3%. Moreover, 56% of India's villages do not have access to electricity.

Lets' start with the Load Generation Balance Report of 2011-12 of the Central Electrical Authority;

Table 1: Energy Figures Throughout The Country

From the table above it is evident that there is a 96,367 Million Unit or a 10.3% shortfall in the total energy sector. During the peak time there exists a gap of 17,517 Megawatt between demand and the supply, a deficit of 12.9%. The deficit is highest in the Southern Grid.

Now let's take a look at the states which have a surplus and those with very high deficits.

The bigger states suffer the most as can be observed from the table above. India's per capita electricity consumption in India is 24% of the world's average and 35% and 28% that of China and Brazil respectively. Despite all these, the Ministry of Power envisages that the demand is to be fully met by 2012.

While there are many reasons for a sudden grid failure, the statistics only highlight the fact that large parts of the country go without power most of the time, in any case. Often, the power situation changes dramatically even 40 to 50 km away from cities like Mumbai and Delhi. Where there are almost permanent load shedding schedules. A grid failure of the kind seen on July 29 serves as a useful reminder of the power shortages that are.