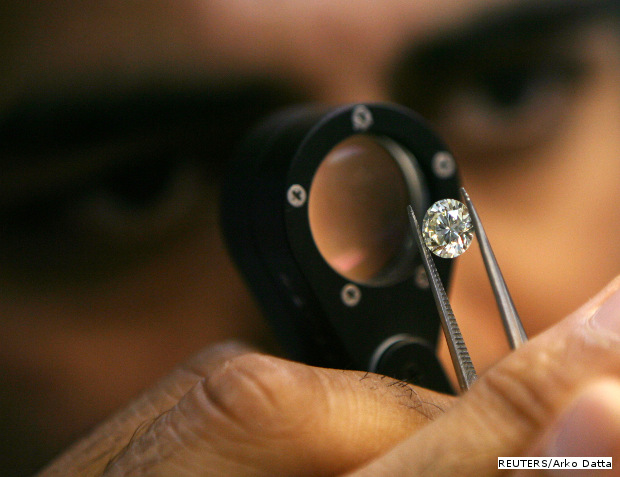 Tax-revenue forgone is a contentious issue--an "incentive" or a "sop", depending on ideological position--and becoming more so at a time when the National Democratic Alliance government plans cutbacks to India's subsidy bill of Rs 2,27,287 crore ($36 billion).

While India's subsidy bill is likely to fall almost 10%, the tax-revenue forgone is expected to increase by 7% from 2013-14.

Those on the left hold "sops"--such as accelerated depreciation, deduction of export profits of units located in special economic zones (SEZs), area-based exemptions and waivers on import duties--as evidence of government largesse to business at the expense of the poorest. Those on the right argue that tax-revenue forgone is an important business "incentive" to help the economy grow, without which the needs of the poor cannot be addressed.

Without incentives to business, high growth can't be restored in India. But no Indian govt. can swear by a pro-business ideology. (2)

For instance, customs-duty exemptions on precious stones and jewellery - an effort to boost the labour-intensive industry of polished gems and jewellery , India's second highest export earner of principal commodities, are expected to reduce government revenue by Rs 75,592 crore in 2014-15.

Exemptions on import duties of mineral fuels and mineral oils -- designed to keep cost of imports low since India is totally dependent on oil imports while petro products also play a big role in exports - are likely to reduce government revenue by Rs 72,180 crore.

Given the polarised nature of the debate, some argue that many tax exemptions are wrongly listed.

“Most concessions included in revenue foregone undoubtedly contribute to enhancing public welfare or promoting exports. These should not be included in estimates of revenue forgone," wrote Rajiv Kumar and Geetima Das Krishna, senior fellow and senior researcher at the Centre for Policy Research, New Delhi, in Mint. "Therefore, the finance ministry would do well to come up with a new methodology for calculating the actual revenue foregone and a new nomenclature for genuinely effective tax incentives. It is important to deny the ideologues this annual tamaasha (drama) of private-sector bashing.”

There's a related issue: companies are also given tax incentives, and they pay lower taxes than individuals. The larger the company, it appears, lower the tax rate.

Why do companies pay lower tax than individuals?

Revenue forgone includes income-tax exemptions as well, almost 95% given to companies, the rest to individuals.

The statement on revenue forgone, issued with Budget 2015, had this to say: “Companies with profits before taxes (PBT) of Rs 500 crore and above accounted for a total of 60.29% of the total PBT and a total of 53.71% of the total corporate income tax payable. However, their effective tax rate was 20.68% while the effective tax rate was 26.89% for companies with PBT up to Rs 1 crore.”

Services, a growing sector of the economy, were clearly pulling their weight. Their effective tax rate was 24.37%, for instance, compared to manufacturing's tax of 21.96%.

The aggregate revenue impact due to incentives for indirect taxes is expected to be Rs 486,452 crore.

While individual tax payers account for only 6% of tax benefits, corporates, importers and exporters get 94% of such benefits.

The 14th Finance Commission, which submitted its report to the Finance Minister recently, also spoke about revenue forgone. "Revenue forgone as estimated by the Union Government reached a peak of 8.1% of GDP in 2008-09 and as a percentage of gross tax revenue, it was the highest (77.3%) in 2009-10. Since 2004-05, revenue foregone has always been in excess of 5% of GDP."