80% Assurances Made To Parliament Pending 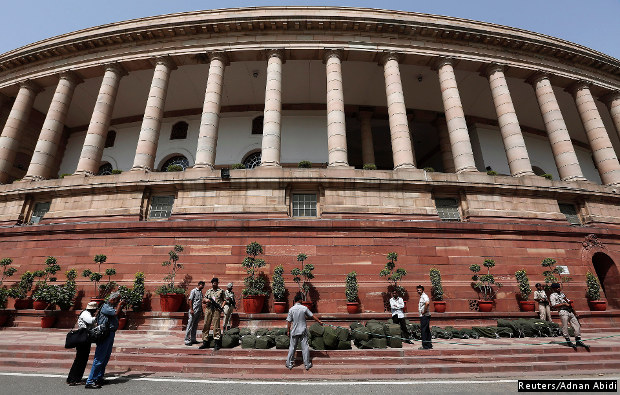 It's not just promises made to citizens, the Centre has failed to implement assurances made to the Parliament as well, according to data compiled by Factly.in, a data-journalism portal.

While replying to questions in the Lok Sabha or during discussions on bills, resolutions, motions etc., ministers on several occasions give assurances, undertakings or promises to consider a matter, take action or furnish information later. These are termed as assurances. Some examples of assurances made to Parliament:

In the 14th Lok Sabha, nearly 9 in 10 assurances pending 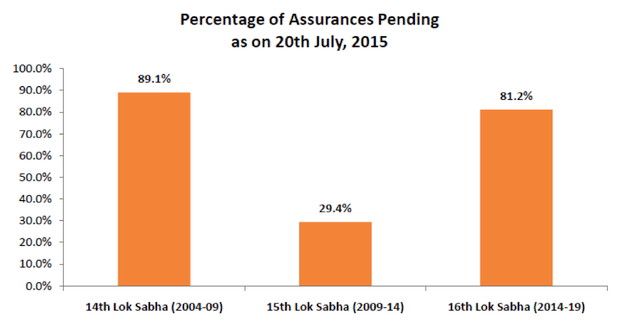 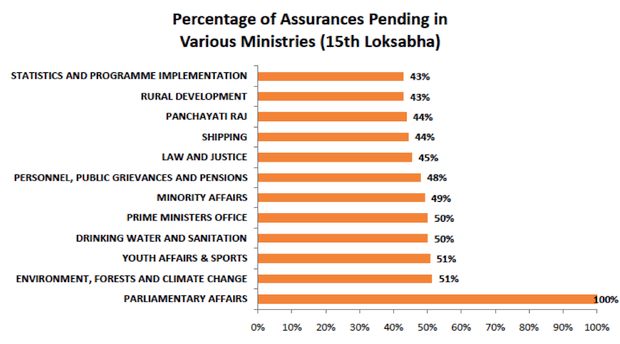 In the current Lok Sabha, eight in 10 assurances pending 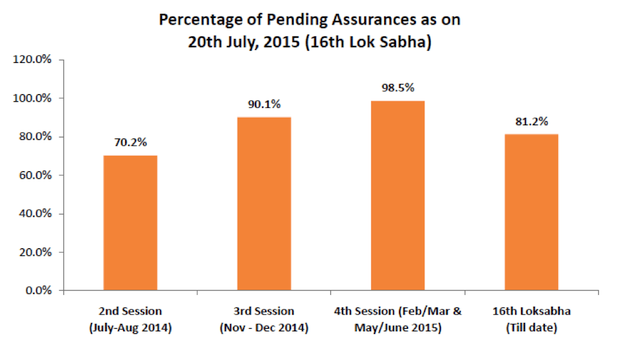 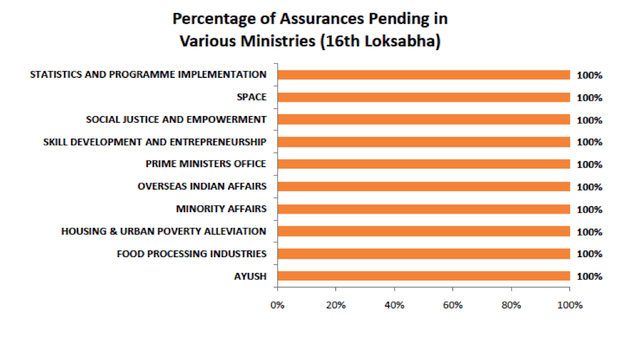 In the Rajya Sabha, the best track record