Leprosy may have left the public discourse but it is still prevalent in India: in six months from April to September 2016, 79,000 leprosy cases were detected, according to National Health Profile, 2017.

Leprosy is a slow progressive disease that damages the skin and the nervous system. Caused due to infection by Mycobacterium leprae, it leads to skin lesions, disfigurement and loss of sensation in limbs. 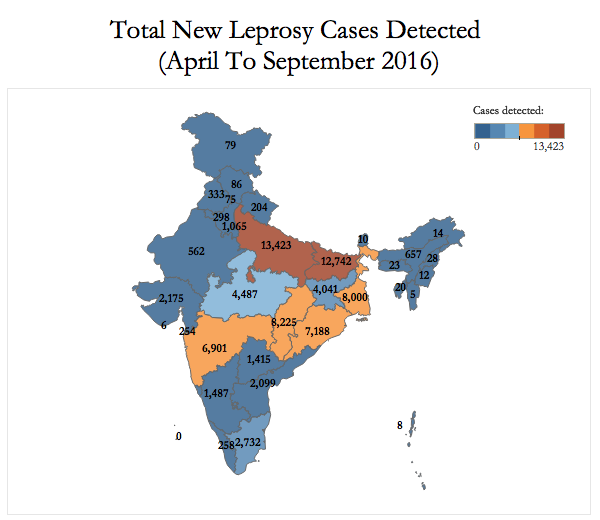 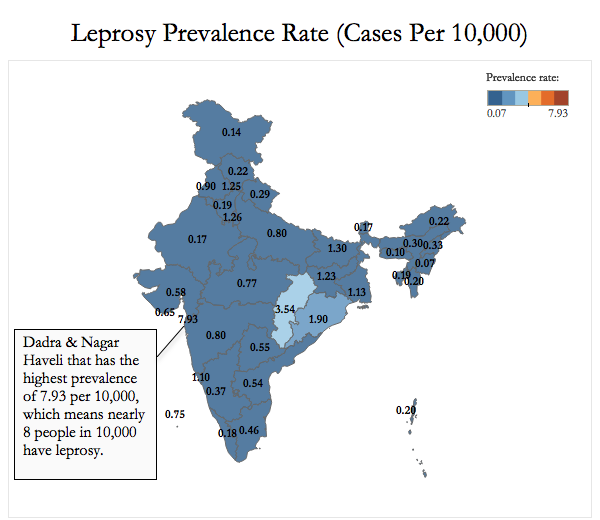