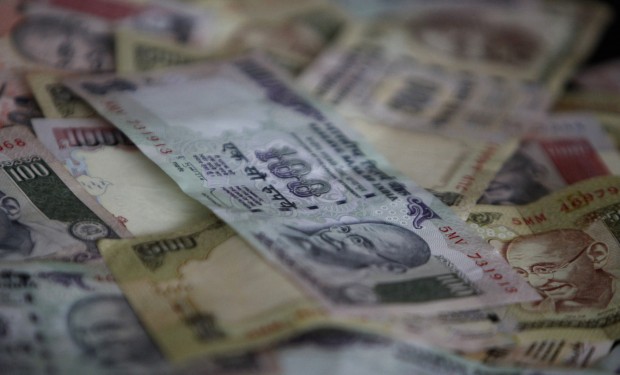 In addition, beneficiaries will get RuPay debit card with an in-built accident insurance cover of ? 1 lakh and ? 5,000 over draft facility for Aadhaar-linked accounts. Modi, in his speech today at Allphones Arena in Sydney, Australia, referred to his government’s commitment towards PMJDY.

Let us now look at the recent targets achieved under PMJDY.

So far, nearly 75 million accounts (56 million accounts have no money in them) have been opened with Rs 5832 crore in these accounts. As reported by IndiaSpend earlier,the United Progressive Alliance (UPA) government opened 50.6 million no-frills accounts between 2005 and 2010. More than 42 million Rupay debit cards have been issued.

The Ministry of Finance announced that Kerala and Goa have become the first states to provide one basic bank account to every household, achieving the primary goal of PMJDY within two-and-a-half months of launch. Similarly, the union territories of Chandigarh, Puducherry and Lakshadweep and three districts of Gujarat—Porbandar, Mehasana and Gandhi Nagar—have also covered all households under PMJDY with at least one bank account.

(Update: The graphic has been corrected)