61% Rise In Heat-Stroke Deaths Over Decade 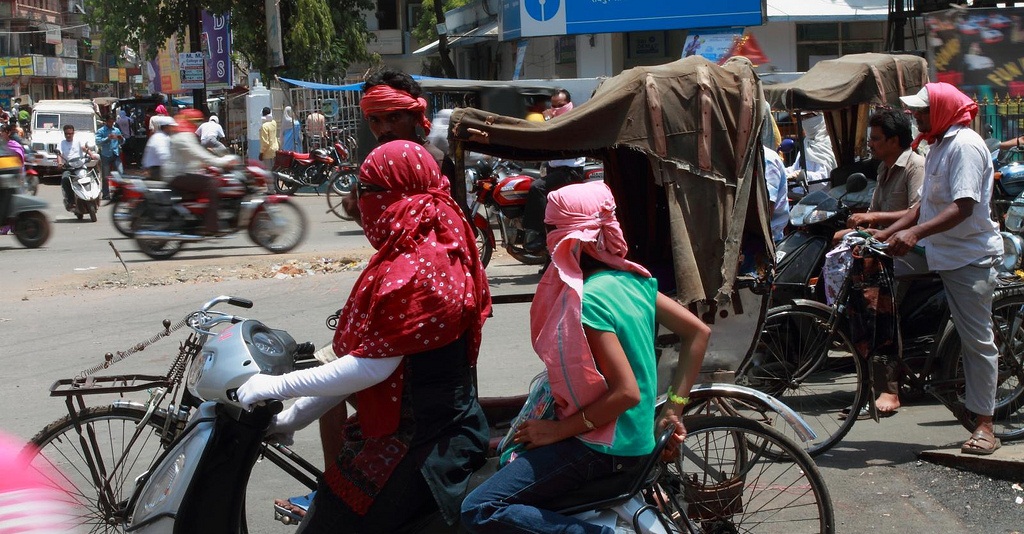 There was a 61% increase in the number of deaths due to heat stoke across India between 2004 to 2013, according to National Crime Records Bureau (NCRB) data, with indications that these numbers represent a vast under-reporting.

More than 800 people have died this month in a wave of heat rippling across India, 550 in Andhra Pradesh and over 200 in Telangana, according to this DNA report.

Heat stroke is India's second-deadliest natural calamity after lightning. It is caused when the body's temperature rises to 40°C (104°F) or more, accompanied by delirium, seizures or coma. Heat stroke can be a fatal condition.

On Saturday, a temperature of 48°C was recorded in Telangana's Khammam district, breaking the all-time high of 47.2°C recorded in 1947.

These data are reported cases. Many heat mortalities go unreported, according to a Scroll report.

Indications that many more die than data reveal

For example, the city of Ahmedabad reported a 43% higher mortality rate in May 2010 when the city experienced a heat wave, compared with the same days in 2009 and 2011, Scroll reported.

More than 1,344 deaths occurred in May 2010, relative to the average for the years before and after; NCRB reported only 58 deaths in 2010 for the entire state of Gujarat.

A heat wave is a period of abnormally high temperatures, more than the normal maximum temperature that occurs during the summer season in the North-Western swathes of India, according to the National Disaster Management Authority.

The India Meteorological Department has warned that heat-wave conditions will prevail over Odisha and Madhya Pradesh over the coming days.