No new cases were reported in 47 districts across 23 states in the last 14 days, the health ministry said today. Mahe in Puducherry and Kodagu in Karnataka have not reported a case in the last 28 days.

On April 16, the ministry had listed 27 such districts. Of these, Patna, Panipat and Nadia have reported cases since. Twenty-three new districts were added to the list.

Eight new deaths have been reported since 8 a.m. today--seven of which were in Gujarat. The state reported 10 deaths in 24 hours--its highest single-day death toll. Gujarat is the only state, other than Maharashtra, which has reported a death every day for the last 10 days. 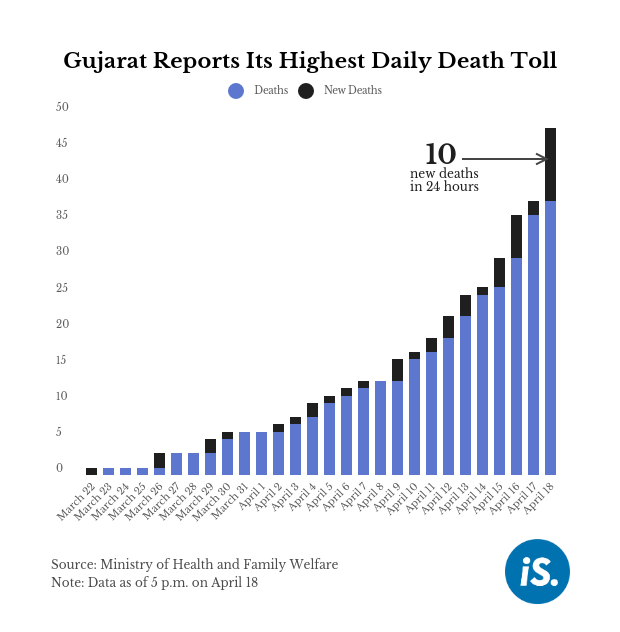 Over 100 patients have recovered in Tamil Nadu since yesterday. Active cases in the state have been decreasing for three days now. Among five states with the most cases, only Tamil Nadu has shown a three-day consecutive decrease in active cases. 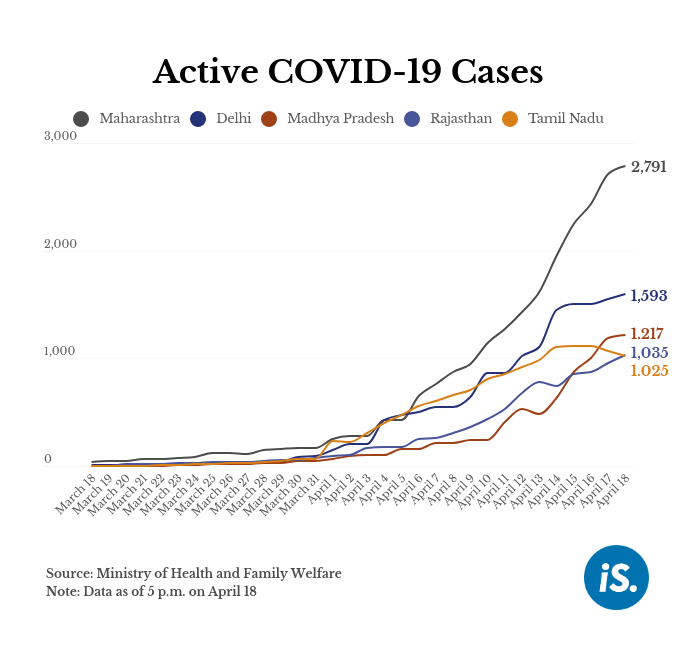 Three in four COVID-19 deaths in India have been among those older than 60, the health ministry said. While 14.4% were younger than 45, 10.3% were aged between 45 and 60 years. Overall, 83% of the patients who have died had comorbidities. 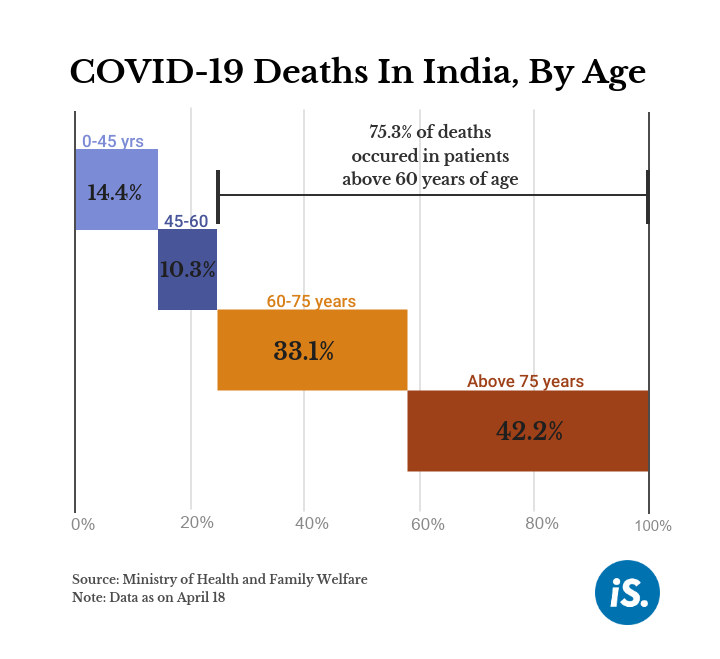