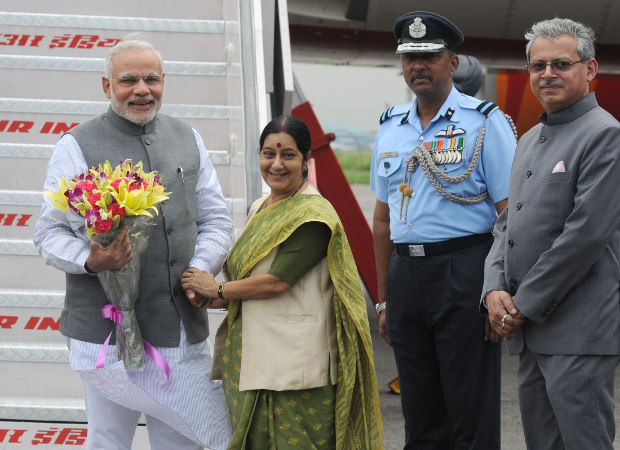 More than 42% the Union Cabinet collectively spent 393 days on foreign visits in the first 9 months of the NDA government, according to data compiled by Factly.in, a data-journalism portal.

Twenty-seven of Prime Minister Narendra Modi’s cabinet colleagues went on at least one foreign visit between May 2014 and March 2015, Factly.in reported.

One of the major talking points in the first year of the NDA Government has been the extensive foreign travel by Prime Minister Narendra Modi.

What has not been quite so strongly discussed is the foreign trips by his Cabinet colleagues.

A total of 60 countries were visited by at least one member of the Union Cabinet. Together, they spent 393 days abroad.

Details of who went where:

Name of the Minister

Accompanied the President of India

Asian and Pacific Conference on ?Gender Equality and Women?s Empowerment