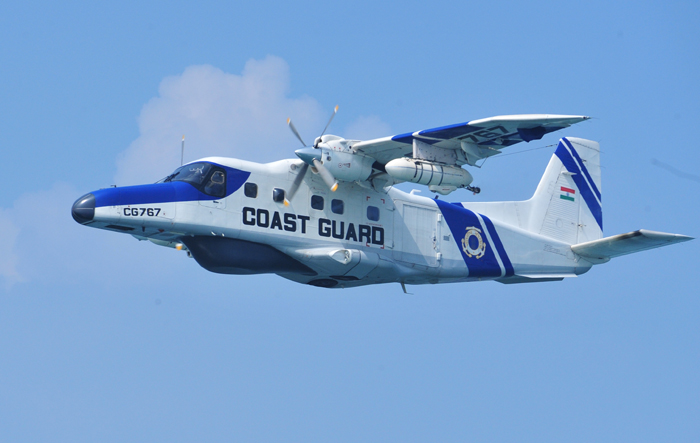 As many as 42 defence and paramilitary personnel have died in 42 air accidents over the last three years in India, according to government data.

That toll may go up, with an Indian Coast Guard Dornier surveillance aircraft, along with three crew members, missing off the coast of Chennai.

Search operations have been intensified according to Ministry of Defence.

This is the second incident this year involving a Dornier.

An Indian Navy Dornier (IN 240) crashed about 25 nautical miles off the coast of Goa on 24th March 2015, killing two crew members.

Over the past three years, 42 air crashes have been reported: 28 fixed-wing aircraft and 14 helicopters.

Of 28 aircraft crashes, 14 have been of MiG aircrafts - dubbed “flying coffins” by pilots.

As many as 198 MiG aircraft of different variants have crashed over the last 20 years; 151 IAF pilots and co-pilots have lost their lives in various air crashes over the last two decades, as IndiaSpend previously reported.

The government has lost aircraft and related property valued at an estimated Rs 1,127.37 crore ($ 177 million) with respect to 26 of 42 accidents assessed.

Coastal patrols are carried out daily, with up to eight aircrafts and 19 to 22 Coast Guard vessels.

Surveillance on the west coast has increased substantially post the 26/11 terror attack, with between four and six aircraft and nine to 12 ships deployed every day.

The first Dornier squadron was commissioned as 750 SQN (ICG) at Daman in January 1987.

The role of these squadrons include search, rescue, reconnaissance and shadow and security patrols of offshore installations and oil rigs.