4 Indicators Of India's Cashless Growth -- And Hurdles To Future Expansion 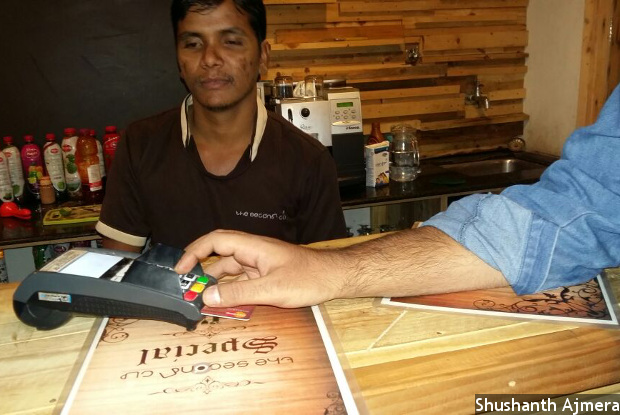