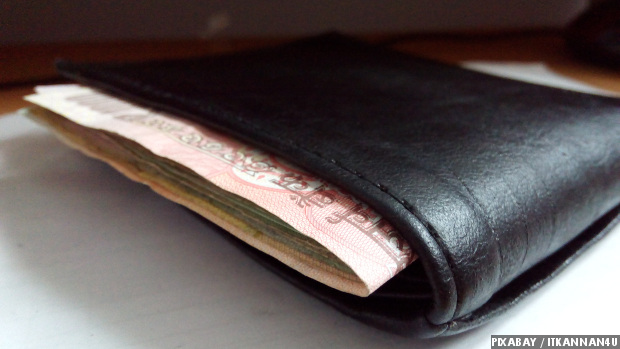 The data revealed by Central Board of Direct Taxes have five highlights:

1. Only 3.81% Indians come under income-tax assessment

The data further reveal that only 1% Indians actually paid tax in the AY 2012-13, and there were just 1.33 million income-tax assessees in India declaring income of more than Rs 10 lakh per year.

Men and women between the ages of 20 and 30 were issued the most PAN cards.

Only 27% of Indian women participate in the labour force, the second-lowest rate in South Asia after Pakistan; India could boost its gross domestic product or GDP by $700 billion (Rs 46 lakh crore) or 16% more than its business-as-usual growth within ten years by putting women on par with men, as IndiaSpend reported.

3. Direct tax collections up, but declines as overall share of total taxes

4. Maharashtra and Delhi account for 53% of direct tax collections

(Update: The story has been updated to reflect the correct numbers for AY 2012-13, and the link between black money and direct-tax-to GDP ratio.)