20 IAF Planes Are Crashing Every Year 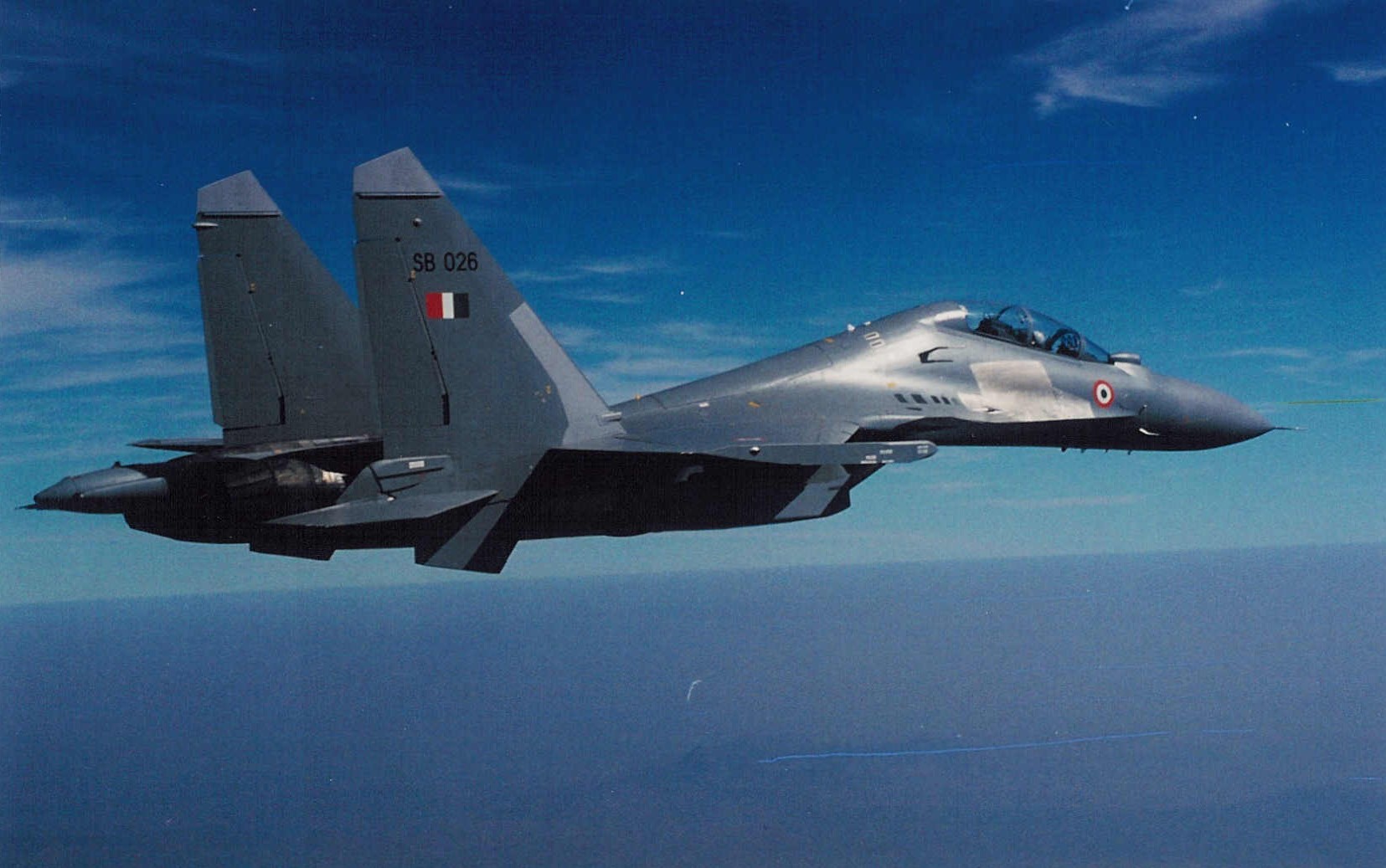 With a Sukhoi-30 fighter aircraft of the Indian Air Force (IAF) crashing near Pune this week, six Sukhois have crashed since 2009, taking to 394 planes of various types that have been lost by the IAF over the last 20 years.

While 151 IAF pilots have lost their lives during the last two decade, deaths have declined sharply over the years, from 17 in 1999 to zero in 2012.

Let us take a look at the number of accidents or crashes over the last two decades.

As many as 198 MiG aircraft—often dubbed “flying coffins” by pilots—of different variants have crashed over the last 20 years. The MIG-21 aircraft was the first supersonic jet to be inducted in 1964 by the IAF and is in use since then. Currently, there are 252 MIG-21s in operation by IAFand will be in use till 2018, until the Light Combat Aircraft (LCA) Tejas is commissioned.

As regards helicopters, the Cheetah SA-315, built by Hindustan Aeronautics Limited (HAL) has reported 24 crashes. Next is the Russian-built MI-17 Russian built with 15 crash incidents, followed by the Chetak with 14 cases.

This year, there have been four IAF aircraft crashes: a Jaguar on January 22 in Rajasthan, a C-130 J Super Hercules on March 28, killing five people on board and the third a MiG-21 on May 27 in Jammu & Kashmir, leading to the pilot’s death.

A total of 151 pilots and co-pilots have lost their lives over 20 years, all due to accidents rather than in wars.

(Figures have been corrected, this is an updated version of earlier report)