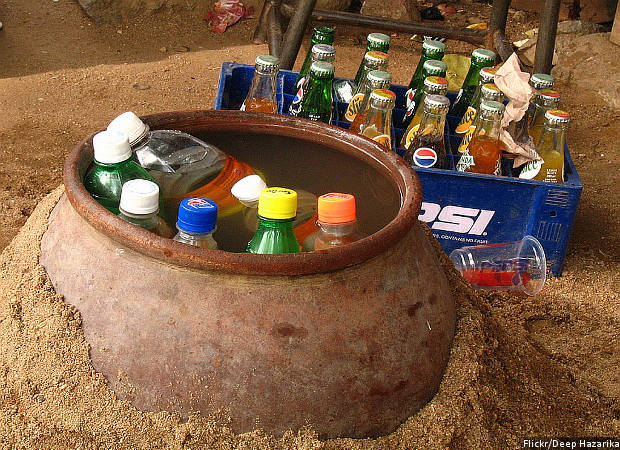 Government policies that increase final retail price of sugary drinks by at least 20% would lead to proportional reduction in consumption of such products, according to a new report Fiscal Policies for diet and prevention of non-communicable diseases by the World Health Organization (WHO).

Sugar-sweetened beverages accounted for every one in 200 deaths, caused by India’s rising tide of cardiovascular disease, diabetes and obesity, IndiaSpend reported in January 2016.

A 20% tax on sugar-sweetened beverages would cut India’s excess weight and obesity prevalence 3% over a decade, and the cases of type-2 diabetes by 1.6%, at current consumption growth rates, IndiaSpend reported.

“Higher tax is definitely one of the strongest interventions to reduce consumption, but it should be accompanied with robust behavioural interventions to change social norms and perceptions,” IndiaSpend quoted Manu Raj Mathur, research scientist and assistant professor, Public Health Foundation of India, an advocacy.