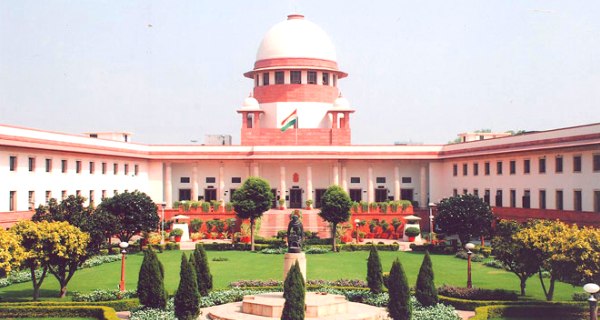 * Courts in Orissa, Uttar Pradesh and Tamil Nadu are the most efficient in delivering justice

Fast track courts were set up for expeditious disposal of long-pending cases and cases involving under trial prisoners with an initial tenure of five years. The scheme was supposed to end in 2005 but has been extended beyond 2012. The term of the fast track court scheme was extended after the Supreme Court observed that they should not be disbanded suddenly and directed the Union of India to continue the courts. The total number of fast track courts in India, until 2011, is 1,192. The Ministry of Law and Justice has sanctioned Rs 502.90 crore as a special upgradation grant for fast track courts since 2005.

Bihar and Uttar Pradesh have the highest number of fast track courts with 179 and 153 courts, respectively.

Let us now look at the cases handled by the fast track courts across the country. While 3.89 million cases have been transferred from various courts to fast track courts across the country, they have disposed of 3.29 million cases – a clearance rate (calculated by dividing the transferred cases and the cases disposed) of 84%. For comparison, as per a statement by former Law Minister Salman Khurshid in the Lok Sabha last year, there were over 63,000 cases pending in the Supreme Court (as on July 31, 2012) and 4.3 million cases in various High Courts (as of December 31, 2011).

Arunachal Pradesh has one of the lowest numbers of fast track courts (3) and the lowest clearance rate of only 40%. In contrast, Manipur has only two fast track courts (partially explained by low population) but it has one of the best clearance rates in the country with 94%, preceded only by Tripura with 96% (this could be due to low number of cases).