10 weeks on, 5 states/UTs have more recoveries than active cases

Goa, which has a total of seven confirmed COVID-19 cases, has reported one recovery since 5 p.m. on April 16. It now has one active case, and Ladakh, with 18 cases--and four recoveries reported since last evening--now has 4 active cases. 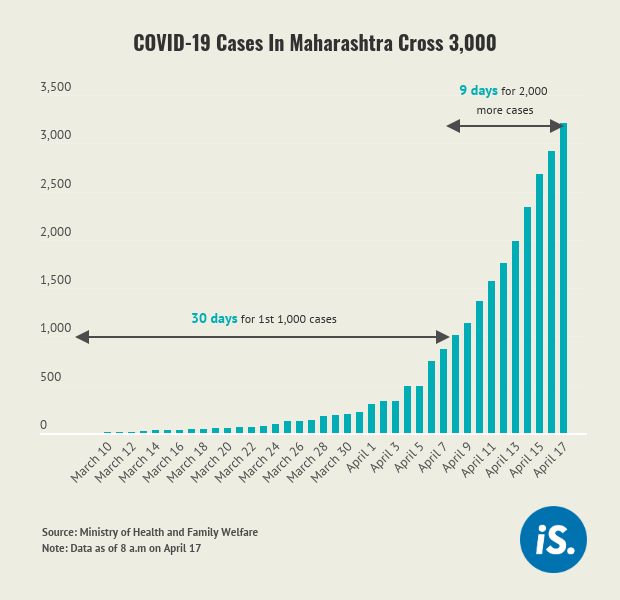 Mumbai has reported 2,043 #COVID19 cases--more than any other state--as per an April 16 update from the Brihanmumbai Municipal Corporation. It has 64% of Maharashtra's total cases & 60% deaths in the state. 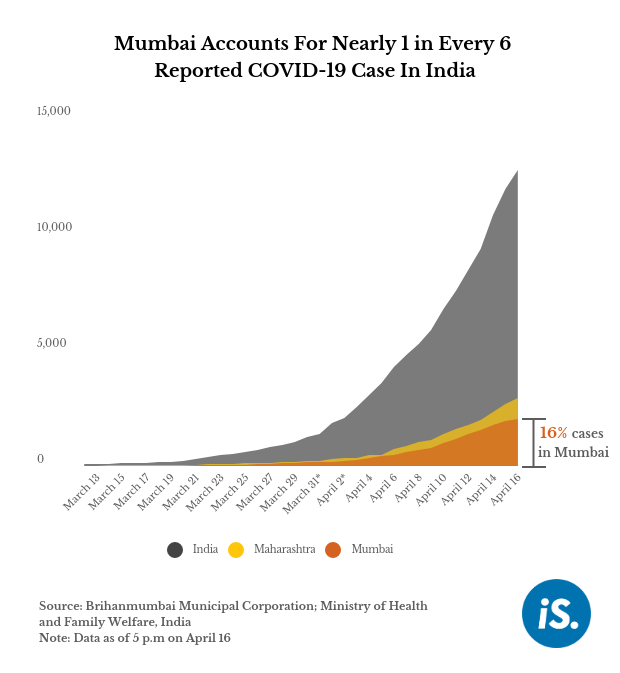 Watch this video for how doctors in Mumbai and Delhi are coping with the pandemic:

Delhi is admitting all #COVID19 cases, while Mumbai is admitting only the symptomatic ones. How are the two cities managing the pandemic? @govindethiraj speaks to @DrJeenam & @drrajeshchawla on the frontlines. pic.twitter.com/qKZpUzBP91

Thus far, nearly 2.2 million COVID-19 cases have been reported globally and a quarter of those have recovered, with China reporting the most recoveries (78,445), as per Apr 17 data from Johns Hopkins Coronavirus Resource Center data.

At the same time, the Chinese city of Wuhan in the Hubei province, where the coronavirus first emerged, raised its death toll by 50% on April 17, revealing that the city had been much worse hit than previously reported, the news agency AFP has reported. The additional deaths were earlier “mistakenly reported” or missed, AFP quoted a Chinese statement as saying.

This has once again put the spotlight on a potential under-reporting and under-detection of cases around the world, not only because many patients remain asymptomatic but also because few countries can afford to test to dead to determine if they had COVID-19.

Nearly 7% of the patients worldwide have died so far, as per the Johns Hopkins Coronavirus Resource Center. India is currently reporting a much lower proportion at 3.3%.