Why The Budget Of India's Richest City Is A Mystery 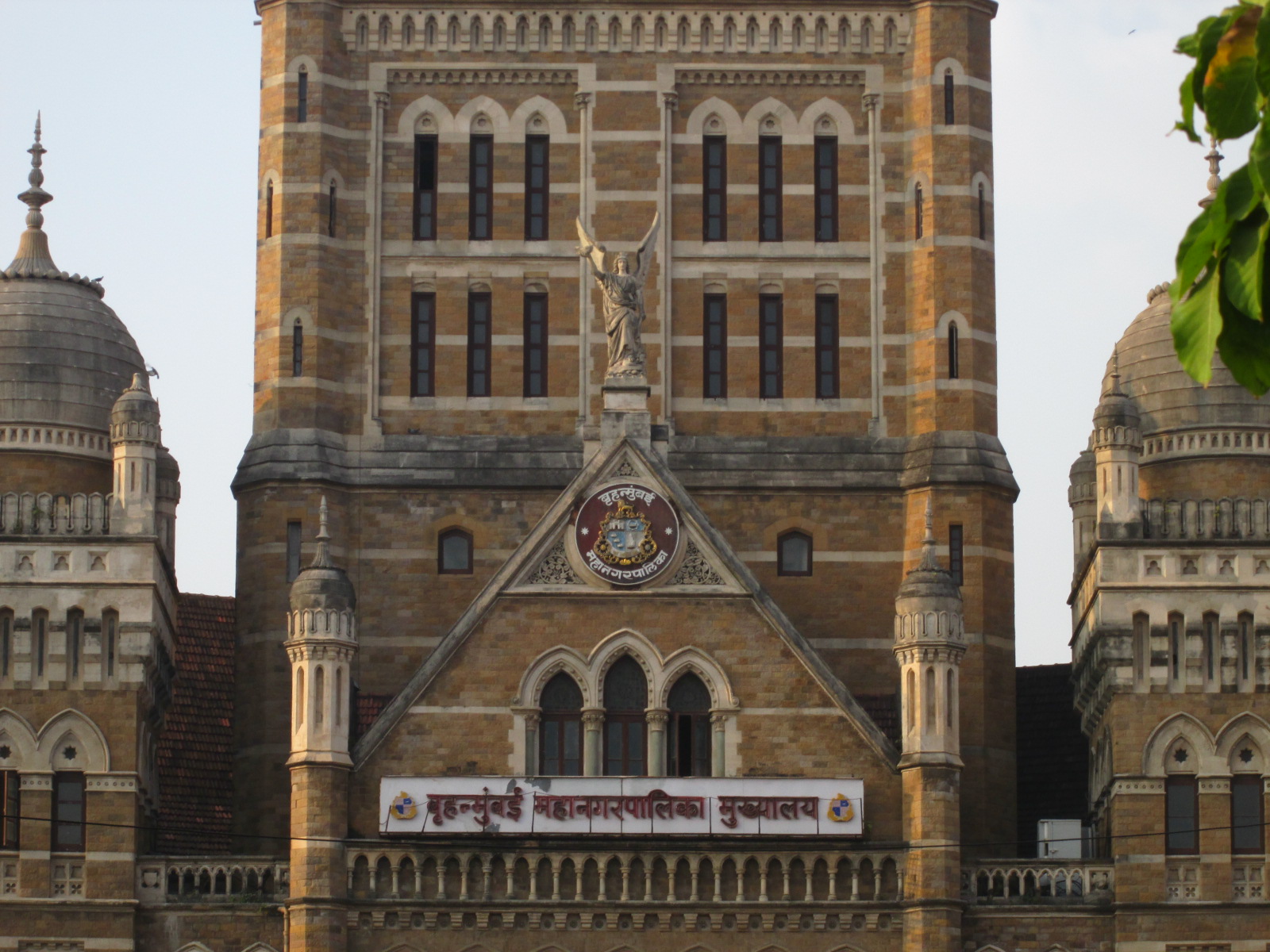 An analysis of the 2014-15 budget presented by the commissioner of the Municipal Corporation of Greater Mumbai (MCGM) shows that more than 75% of the revenue earned or received and more than 50% of the total expenditure incurred remains unexplained.

The Mumbai budget contains four budget heads namely A, B, E and G which are further split into the fund codes mentioned below. While it is important to have a split of where the money is spent on different services, the MCGM has done a patchy job of providing a detailed split of all services rendered to citizens.

Only four major functions, health, education, water supply and sewerage, and slum clearance appear clearly under the budget heads. Other functions, such as those on environment, heritage, planning et cetera, have been clubbed with the general budget under fund code 11. Although the MCGM budget contains a breakdown of revenue sources and expenditure at the end in the form of a pie chart for quick understanding, the practice of concealing budgetary information consequentially keeps citizens at bay from the government and prohibits participatory budgeting.

Such practices need to be amended by the state government, either through an amendment to the Municipal Corporation Acts, or through executive action within the MCGM. A breakdown of revenue and expenditure on services rendered is not only essential for improving participatory governance but for city planning that will improve the quality of life in the long run.

(Anurag Gumber works as an Advocacy Associate with Janaagraha Centre for Citizenship and Democracy. Janaagraha is a Bangalore-based not-for-profit, focussed on transforming the quality of life in India’s cities and towns.)