Uttar Pradesh has detected 174 new COVID-19 cases on April 14--the first time it has reported more than 100 cases in a day. The previous highest single-day increase was when the state had detected 78 cases on April 6. Uttar Pradesh now has 660 confirmed cases--fewer only than Maharashtra, Delhi, Tamil Nadu, Rajasthan and Madhya Pradesh--and five reported deaths. 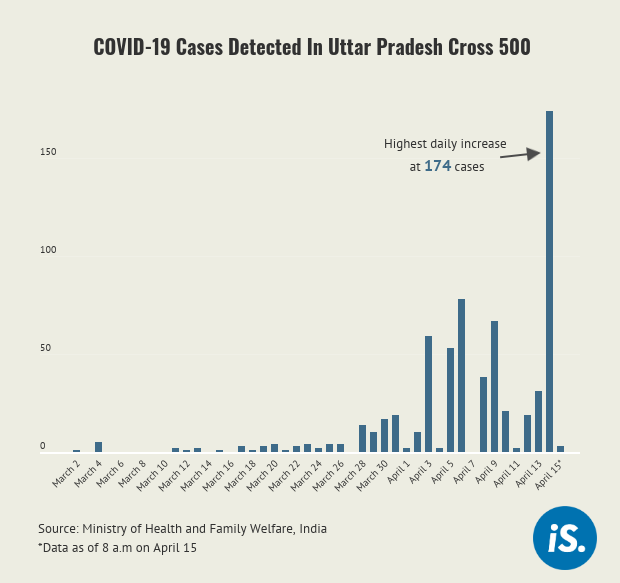 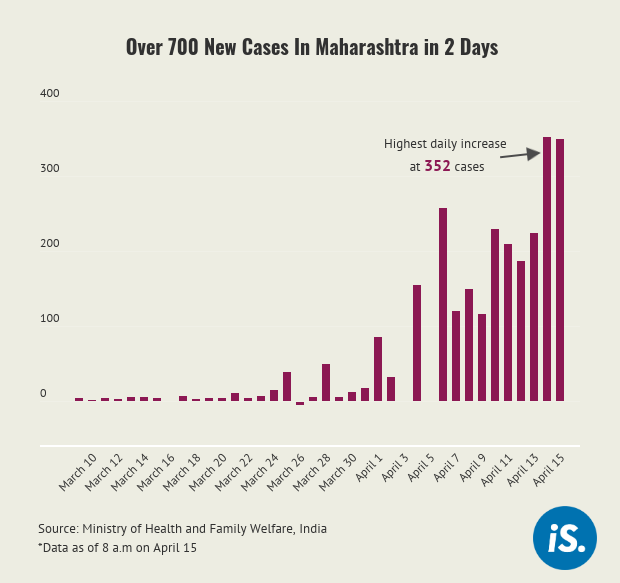 Nationwide, 624 new COVID-19 cases have been detected since 5 p.m. yesterday. Twenty-four more patients have died while 119 more have recovered. 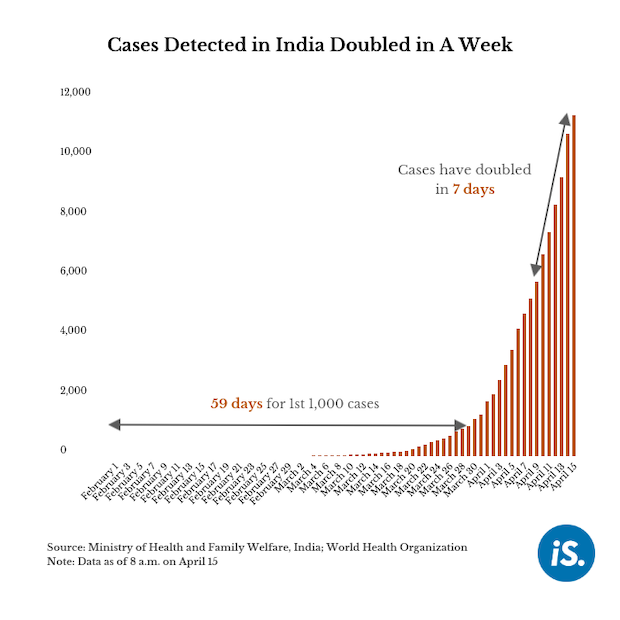 Tamil Nadu has detected 31 more COVID-19 cases since 5 p.m. on April 14. This is the first time in nearly two weeks that its daily increase has fallen below 40. The state has 11% of all cases in India.

Globally, the daily increase in cases has reduced for four consecutive days to April 14 for the first time. On April 14, 58,800 cases were reported.