Police Most Corrupt Of All Govt Departments In Maharashtra 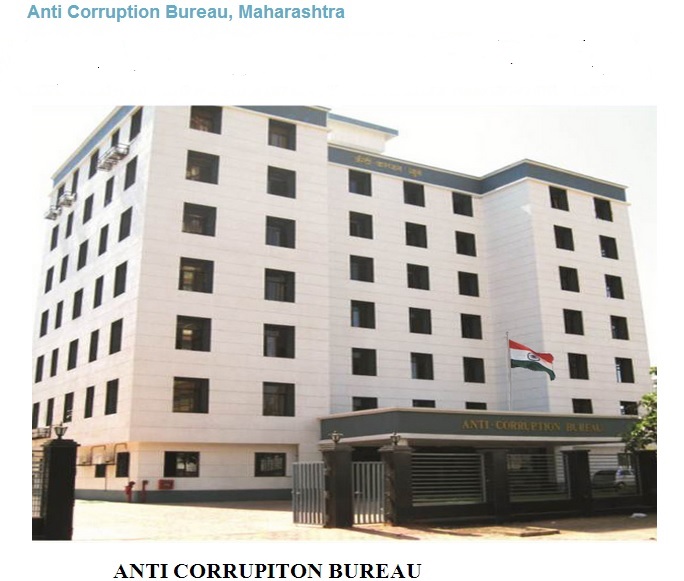 Who is the most corrupt Government official of them all? Well, the police themselves, if you were to believe figures released by the Maharashtra Government’s Anti Corruption Bureau (ACB). These figures are for the state only though some extrapolations might be possible.

On the other hand, the highest number of cases has been filed against officials of the revenue department and the land records and registration department. So, they clearly land at second place.

There might be good reasons why officials from some departments are more 'exposed’ compared to others but the data is interesting as it stands. The following table shows for instance the total number of cases registered against people working in various departments of the state Government in 2014 (as on 12th May 2014).

The total number of cases pending was 298 for 2014.The department for revenue /land records/registration - all dealing with the real estate sector- with 87 cases topped the list followed by the home affairs dept with 71 cases and town planning/CIDCO/municipal corporations being third with 27 cases. The least number of cases were pending against MSTRC (Maharashtra State Road Transport Corp) with only one complaint.

So, how does the ACB function? The anti-corruption bureau conducts most of its investigations in two ways: by setting traps and conducting raids. While traps are used for cases where the department comes to know that bribe is going to be accepted, raids are conducted after bribes have been paid by the complainants.

The report also highlighted another important aspect: officers arrested in these cases. The police saw 118 officers caught in ACB traps and raids; out these nine were class-I officers, 13were class-II officers and 82 were class-III employees. The second department with the highest number was the dept of revenue from where 104 officers were caught by ACB.

While corruption and bribes continue to dominate the news headlines, it can be seen that the influence is restricted to certain departments of the Governments and not as widespread as believed. That, according to data released by the Maharashtra ACB, is a source of some comfort!